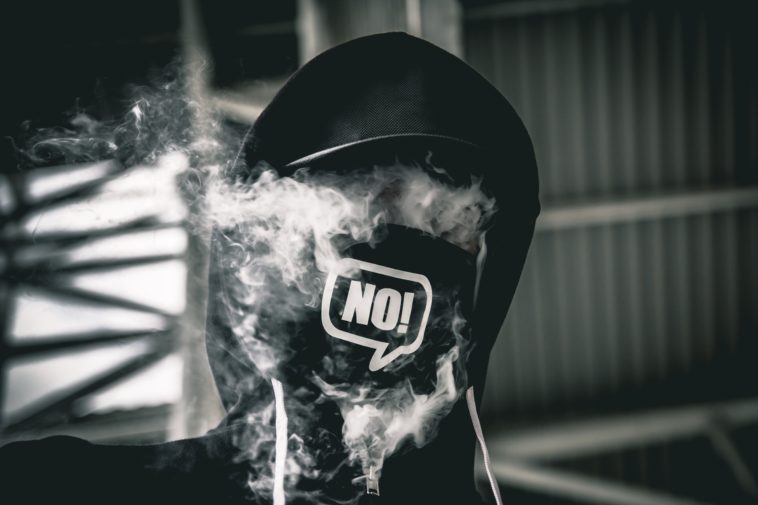 Vaping has been traditionally marketed as a safe alternative to smoking but an ongoing health crisis is pushing President Trump to ban all non-tobacco flavored e-cigarettes off the market. In a meeting held last Wednesday with Health and Human Services Secretary Alex Azar, and acting Food and Drug Administration Commissioner Norman Sharpless, the two expressed their concern on the growing number of underage users.

Trump says that “Not only is it a problem overall, but really specifically with respect for children, We may very well have to do something very, very strong about it.”

It has been reported that over 450 people across the U.S. have contracted a deadly lung disease that has been linked to e-cigarette use. The number has been increasing dramatically with organizations like the Centers for Disease Control and Prevention issuing warnings against the use of e-cigarettes in its entirety.

Statistics show that about 5 million children have been using some form of e-cigarettes. The US Surgeon General even declared underage vaping as an epidemic last December. They believe that underage use can be traced to the enticing candy-flavored offerings as well as the widespread availability of the devices.

The FDA will soon move to issue regulatory guidance to remove flavored vaping products off the market. Companies will then have to apply to continue sales but must provide proof that the product’s health benefits outweigh its risk to gain FDA approval. The FDA is also looking to limit sales to online with age verification and vaping shops.

Talks of e-cigarette regulation have been prominent throughout the year with major manufacturers like Juul being targeted. Just last summer, Senator Dic Durbin introduced a similar regulation to that of the President’s. The Durbin’s SAFE Kids Act would require manufacturers to prove that their products and flavors have no appeal to underage users.