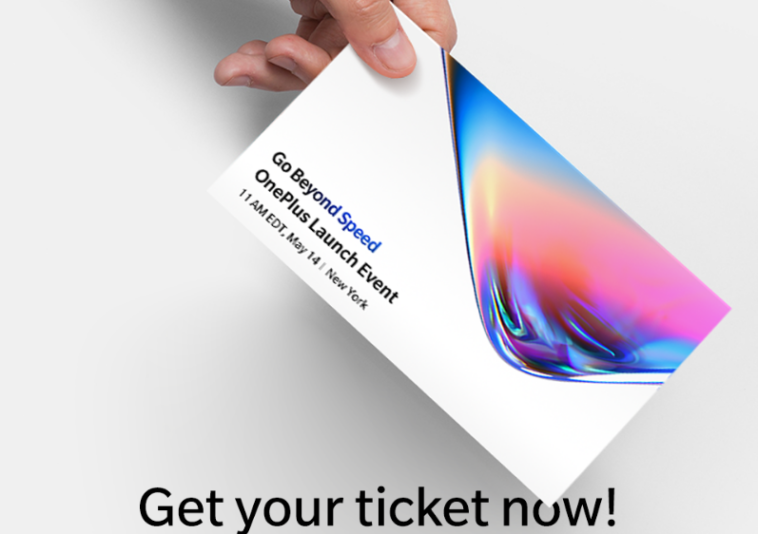 It appears OnePlus confirmed via Twitter today that the OnePlus 7 Pro will, indeed, have a three-camera setup. In the braggadocious tweet that reads “Bells and whistles make noise. We make phones. #OnePlus7Pro” the company shows of renderings of the upcoming device, which is scheduled to drop on May 14th.

Go Beyond Speed on May 14. Get your early bird tickets to the #OnePlus7Pro Launch Event.

Admittedly, the tweet is cryptic and devoid of tangible details. For example, we can’t yet report on the type of cameras they’ll include. 9to5Google says “we can expect a standard 48MP primary camera and a telephoto lens,” but the function of the third remains a mystery. While some speculate that it may be an ultra-wide lens, The Verge is less optimistic, saying there’s an equal chance that it may well turn out to be a depth sensor – a feature OnePlus is known for.

To celebrate the May 14th release, the company is holding events in NYC, India, and the UK. Open to the public, tickets are now available for $30 (or $20 for early birds).