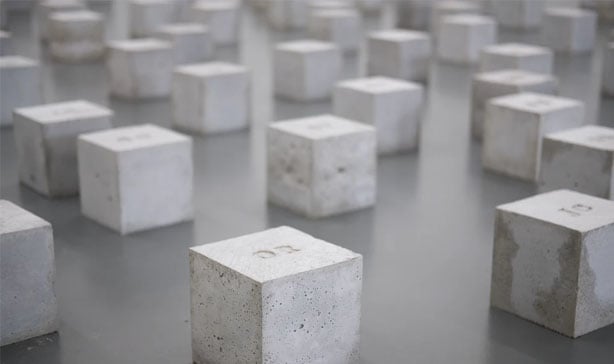 Blockchain technology was initially created to give users increased security by reducing the chances of assets being tampered with. It has since been used in various industries with gaming being one of them, and one with great potential.

For instance, Cryptokitties was one of the first games to implement blockchain within its system. In the game, users search and trade for cats which act as the game’s non-fungible token (NFT). Soon after, a bunch of other blockchain games rose to popularity and became a welcome addition to the industry. 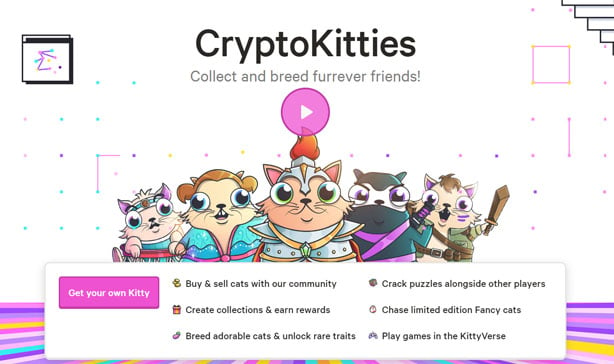 The beauty of blockchain tech is that the value of assets and items obtained or traded in-game become the property of the player with its value is not bound to the game it came from. Therefore, since these items are now owned by the player, they will able to use it outside of the game and still maintain its value.

Another game type where blockchain technology is effectively implemented in actual gameplay is in card games. Gods Unchained, one of the most popular trading card games around, uses their cards as NFTs and are traded by players outside of the game on OpenSea. 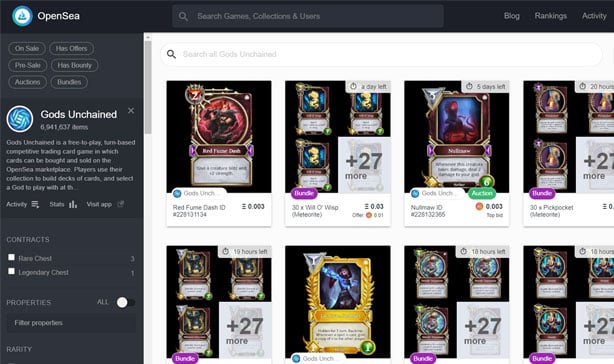 While card games are probably the most popular type of blockchain games, real-time strategy games and MMORPGs are also touted as an ideal genre to test blockchain technology. These types of games are able to generate multiple asset types with smart contracts that are able to dictate the rules of the games. While not popularly utilized yet, it’s highly probable that future games in this genre will be looking into using blockchain technology.

For example, Pixelmatic, a studio based in Shanghai and Vancouver, is currently developing a new space-based MMO that will feature cryptocurrency as an in-game medium of exchange. While no recent updates have yet been announced regarding the relationship of cryptocurrency and the game’s items, the studio is still moving forward in normalizing the use of cryptocurrency in mainstream gaming.

One of blockchain games’ main concern is the limitations set by the platform it runs on. On Ethereum, for example, games that implement blockchain are susceptible to spamming the network with transactions because of the slow but secure nature of blockchains. This, in turn, increases gas fees.

But despite this limitation, there is no decrease in the number of games adopting blockchain technology. This may even further push platforms and developers to find a solution to this current problem and speed up the 10-minute verification process of blockchains.

Overall, it won’t be surprising to see a surge of blockchain-based apps in the future, particularly in the gaming industry. In implementing this technology, both users and developers will benefit especially when talking about in-game purchases, items, and even tournaments. With real-life value and security, this may also, one day, open the doors for e-sports to find their place in both real-life sports and entertainment sectors.