Based in Toronto, but available to purchase in the U.S., KnowRoaming is a company that fully owns its own mobile network operator, which helps make it one of the best and most convenient international data solutions providers. Their 125+ country list covers the entire North American continent, as well as most of Europe and Asia.

But what’s especially compelling about KnowRoaming’s offering is that they offer affordable rates starting from $7.99 a day for unlimited data or $55.99 for a week’s worth of unlimited data. KnowRoaming will send you a sim card or their special Global sim sticker which attaches to your current sim card, essentially transforming your sim card into a dual sim card of sorts. Once you have their sim card set up in your phone, and you’ve set up your account with them, you can easily top up via their phone app. Unfortunately, their service doesn’t include hotspot support. 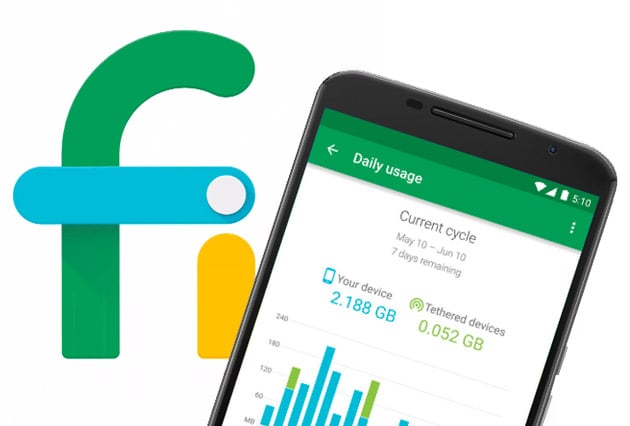 You know that if something’s being backed by Google, then there’s a decent chance that it’s going to be pretty good; they’re not known for creating bad products (we won’t bring up Google+). Powered by both T-Mobile and Sprint’s nationwide network, Google Project Fi reaps the benefits of having the support of a large coverage area, alongside some of the benefits of being supported by Google.

But specifically what makes Project Fi one of the best data solutions for international travelers? Project Fi’s 4G/3G data roaming is supported in over 170 countries, at no extra cost to the customer. Data costs $10 per gig, and after 6 gigs, bill protection kicks in so you won’t get charged for any additional data usage over 6 gigs. This means that you’ll never be surprised with any scary overage charges – even if you’re roaming overseas.

The catch with Google Fi is that you need to have a supported phone to take advantage of their wireless service. That said, there are work arounds. 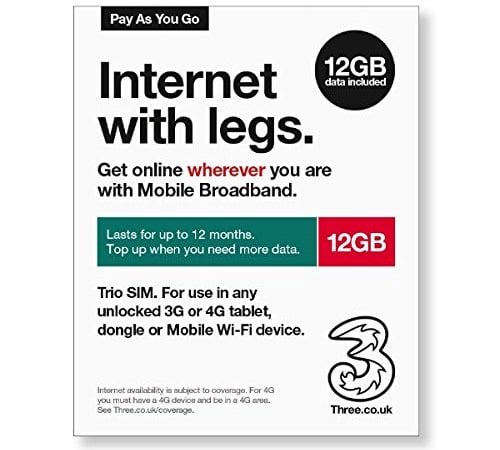 No, we don’t mean using three different sims; Three is a UK based mobile phone company. Fortunately, their sims with prepaid data packages are widely available on Amazon, so you should have no problem picking one up.

This is definitely one of the more affordable data solutions for travelers, although it does come with a few drawbacks. Chief among these is the fact that their roaming is only available in 42 countries, compared to the few hundred offered by other providers we mention in this list.

You can pick up a SIM card on Amazon for just $43 that comes preloaded with 12GB of data. The sim is good for a year and you can easily top up online using Three’s web site.

We’ve already mentioned T-Mobile once already, but that was in conjunction with Google; aside from that, T-Mobile themselves has their own data packages that are definitely worth considering. Chief among these is their ONE Plus offer, which is available to all existing T-Mobile postpaid customers.

For just an extra $15 per month, you can double your data speed in over 200 different countries, so you won’t have much of a problem getting coverage no matter where you’re going. That being said, data speeds will hover around 256kbps which suffices for emailing, instant messaging, and even Google Maps, but web surfing and other data-intense tasks are going to be pretty painfully slow.

Ultimately this solution is suitable for anyone who occasionally travels internationally. It’s worth noting that even if you don’t add the ONE Plus option to your plan, all T-Mobile postpaid customers get free international data roaming, albeit at very slow speeds of around 128kbps.

While Google’s Project Fi doesn’t offer very competitive data rates domestically, the fact that it throws in free international high-speed data roaming makes it the most compelling offering for anyone U.S. based who frequently travels abroad.