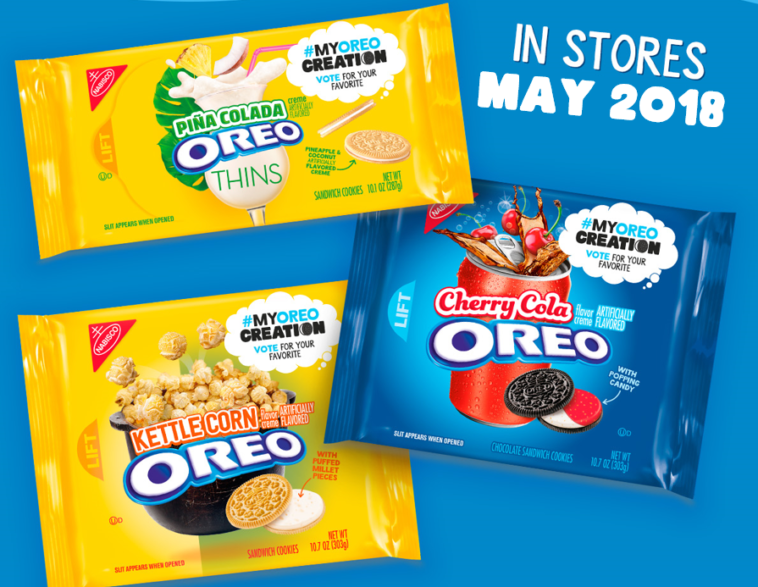 If chomping on crunchy and delicious Oreo cookies brings you happiness, we have some awesome news for you. The iconic brand known for its mouth watering cookies has announced that it is introducing three new wacky flavors – Cherry Cola Oreos, Kettle Corn Oreos and Piña Colada Oreo Thin.

The only downside to that announcement is that we’ll have to wait a few more months before any of the new flavors makes it to store shelves. 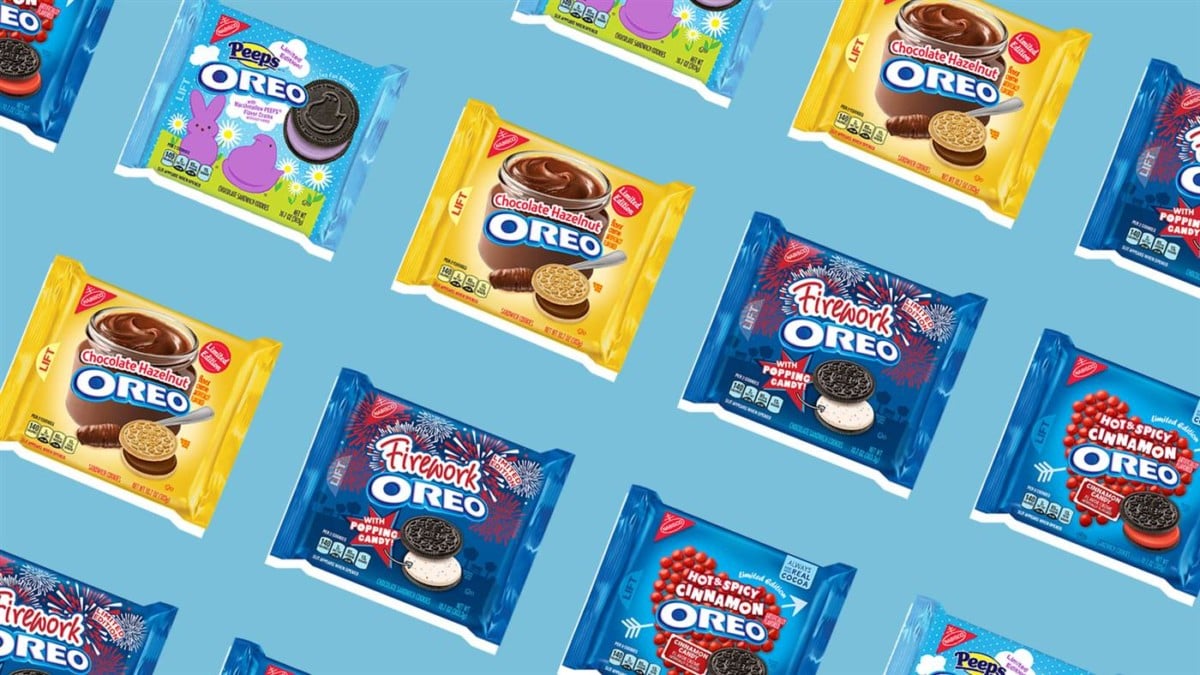 These three new flavors have become the chosen ones from #MyOreoCreation contest in which thousands of Oreo lovers gave their ideas for the next big addition to the Oreo flavor family.

While the contest received an overwhelming response, only the select three flavors will be produced on a mass scale. However, the brand made some individual cookies in certain flavors and sent them to fans. Such as Thai Tea flavor, Flan Oreo, French Toast and Double Stuff Caramel Core Meltdown.

Although you won’t be able to get your hands on the select three new flavors until May next year, some limited edition flavors like Spicy Cinnamon Oreos and Chocolate Hazelnut Oreos are expected to hit the market by January for sure!

Oreo has also announced the re-release of Firework Oreos and Marshmallow Peep Oreos by next year. Looks like 2018 will be a super creamy, sugary and crunchy year for cookie lovers!