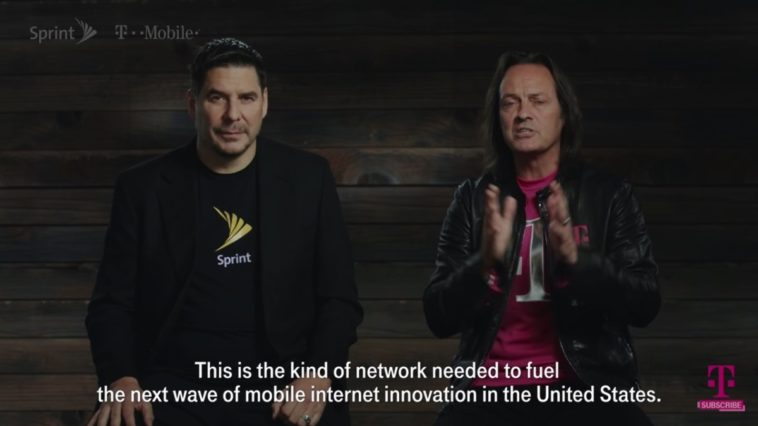 T-Mobile and Sprint have agreed upon a massive merger deal and it really is big news for the US telecommunications industry. T-Mobile has agreed to acquire Sprint for $26.5 billion in stock, which is an almighty amount of money, even for a deal this deal.

For those of you who don’t know, this pair are the Ross and Rachel of the business world; the ‘will they?’, or ‘won’t they?’ story has been going on for some time now.

Deutsche Telekom, the German company that controls T-Mobile, and SoftBank Group, the Japanese owner of Sprint, have been doing quite a bit of flirting over a deal and even had a previous merger which collapsed.

However, negotiations seemed to have happened in a perfect storm of circumstances and they fit the deal. One issue they may have is that this deal means that there are only three major wireless competitors in the US. Regulators might not look on this kindly, but time will tell.

It will be interesting to see how Verizon, AT&T and Comcast react and what way the regulators approach this merger.

John Legere, the T-Mobile CEO, is expected to take the reigns as CEO of the combined organization.

The terms of the deal mean that Deutsche Telekom will end up with a 42 percent ownership stake while SoftBank will have 27 percent. Bellevue, Washington, and Overland Park, Kansas will act as duel headquarters for the new combined organization.

The transaction would be “good for consumers, good for the economy, good for the country,” Sprint chief executive Marcelo Claure told Bloomberg on Sunday. We will have to wait and see whether or not this proves to be the case.