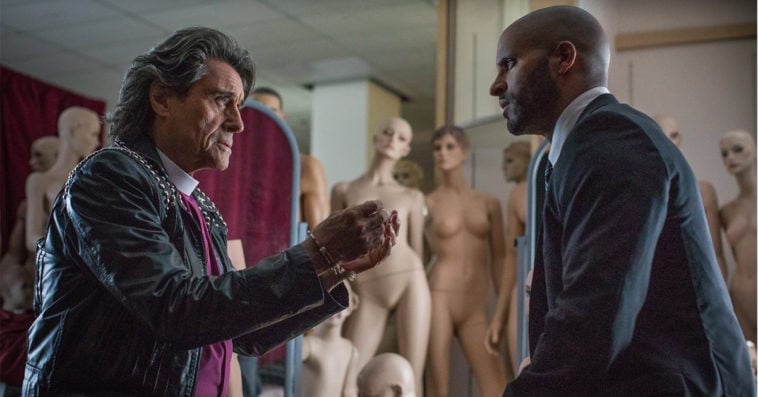 Mr. Wednesday has a huge role for Shadow Moon in the much-awaited second season of Starz’s American Gods.

In the newly-released two-minute trailer for the upcoming season of the fantasy drama, Mr. Wednesday (Ian McShane) reminds his bodyguard Shadow (Ricky Whittle) of why he needs his help now more than ever. “When people first came to America they brought us with them,” Mr. Wednesday says. “Gradually they abandoned us. Now there are new Gods growing in America, and they want to destroy us.”

After warning Shadow about the looming war between the Old and New Gods, Mr. Wednesday casually reveals to the former that he has a “big role” for him. While the video doesn’t specify Shadow Moon’s new role, the synopsis for the sophomore run of the series states that the former convict joins Mr. Wednesday’s attempt to convince the Old Gods to go on an all-out war against the New Gods.

Though it appears that Shadow has accepted the new role Mr. Wednesday gave him, the former actually has actually gotten some cautionary advice about not trusting the latter easily. “He is dangerous. I need you to believe that,” Laura Moon (Emily Browning) tells Shadow Moon in the video without mentioning Mr. Wednesday’s name. “There’s always a cost with him. You just haven’t paid it yet,” Mad Sweeney (Pablo Schreiber) also warns in the trailer. 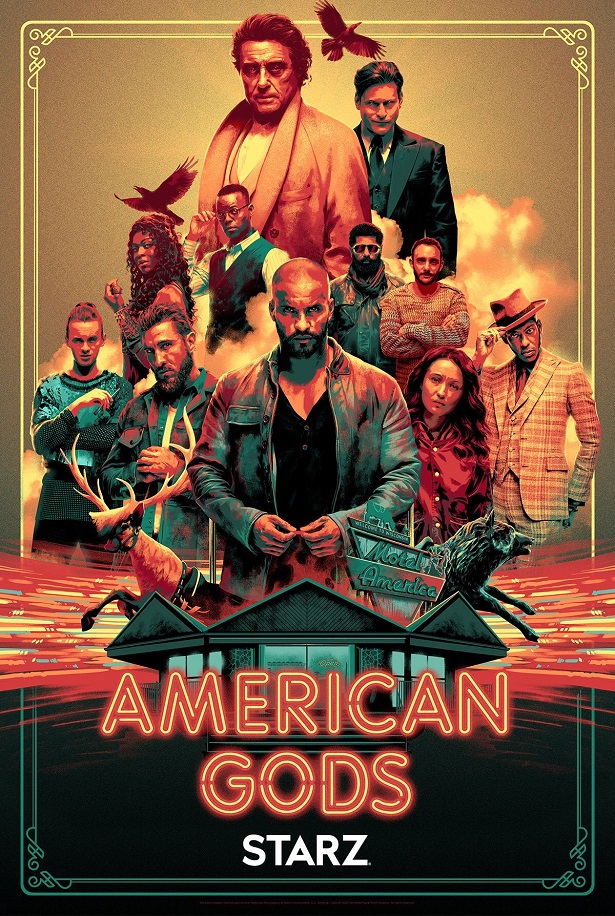 American Gods Season 2 will premiere on March 10th at 8 p.m. ET on Starz. Check out the full synopsis for the new season below:

“We were forged in God’s image, but the Gods are also made in ours — and in Season Two the battle moves inexorably toward crisis point as the destinies of gods and men collide. While Mr. World plots revenge for the attack against him in Season One, Shadow throws in his lot with Wednesday’s attempt to convince the Old Gods of the case for full-out war, with Laura and Mad Sweeney in tow. A council at the House on the Rock explodes into chaos, sending deities both Old and New on quests across America that will converge on Cairo, Illinois: forcing Shadow to carve out a place as a believer in this strange new world of living gods — a dark world where change demands commitment, and faith requires terrible sacrifice.”