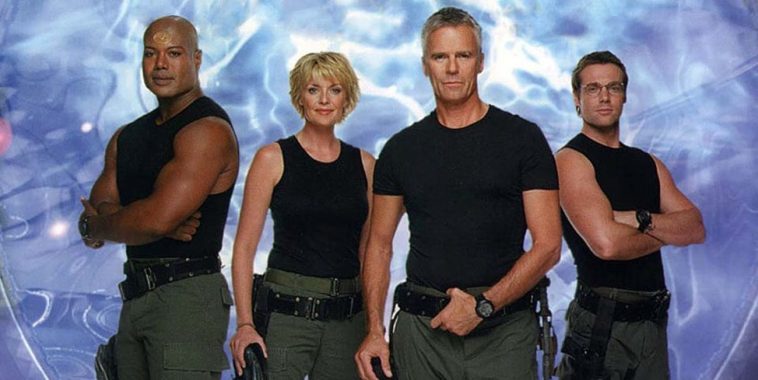 Stargate Command, the official streaming site and fan hub for the popular science-fiction franchise, Stargate, will be shutting down by the end of the year. Stargate Command offered a paid subscription that gave access to a variety of content such as articles, comics, videos, fan discussions, and the like for fans of the franchise.

With just two years of operation under its belt, Stargate Command has decided to close down its website to relocate to more popular social media outlets such as Youtube. This transition has already started with a number of videos already having been uploaded on the official Stargate Command Youtube channel, including a re-discovered interview with the co-creator of Stargate SG-1, Stargate Atlantis and Stargate Universe, Brad Wright. As for fan discussions, one can easily migrate to the official Facebook page to connect and talk with other fans.

That said, current and active subscriptions on the Stargate Command website will still be honored and given access to the site. They’ve noted that all of the subscription’s service content will be available until December 31st, 2019, after which the site will effectively close. Users with outstanding paid subscriptions that end up getting discontinued past 2019, will be provided with a full refund (an all-access pass costs $20).

The decision to move to Youtube was driven by an attempt to have the franchise reach a wider audience. Stargate garnered some success with its films and TV shows but still proved to be a niche franchise. With the transition to Youtube, and the elimination of the subscription fee, the hope is that the show will attract a new fanbase. Starting in 2020, Youtube will offer exclusive shows from the franchise, such as Dialling Home and Recon, which were both once only available to All-Access Pass holders of  Stargate Command.