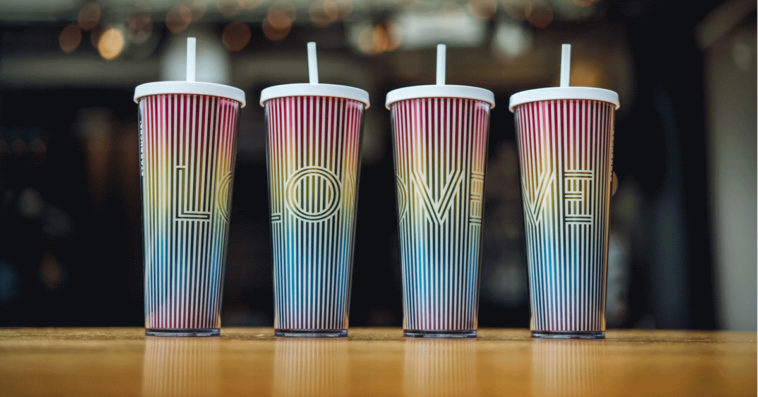 Just a week after releasing its striking color-changing cups in May, Starbucks surprised fans with yet another Instagram-worthy tumbler especially designed for the Pride Month celebration this June.

In honor of the 50th anniversary of Pride Month, the coffeehouse chain launched a limited-edition iridescent, rainbow-colored drinking vessel called Starbucks Pride Cup. Available in both U.S. and Canadian stores for $16.95, this 24-ounce reusable tumbler has the word “Love” — or “Amour,” if you buy the Canadian version — spelled out across it, complete with a white straw and lid. 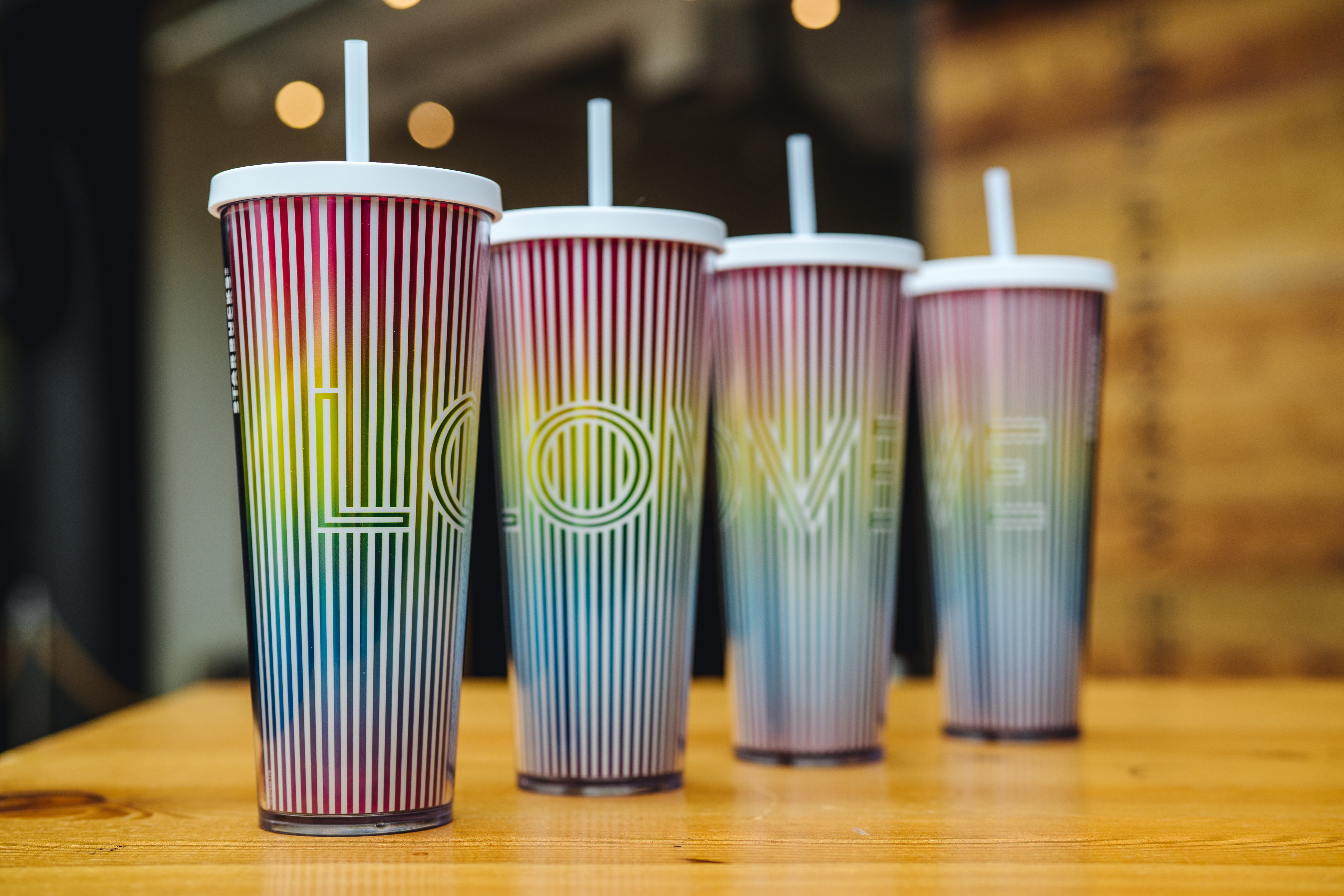 Brenden Mendoza, the designer of the Starbucks Pride Cup, aimed to create a cup that is timeless to stand the test of time, fresh so it feels of the moment and celebratory, all while covering everything what Pride means.

“The rainbow is an incredible symbol, and it holds so much power,” said Mendoza, who is also a creative manager at Starbucks. “My hope is that for the community, all feel included – that extends to not only the gay community but my trans brothers and sisters. It’s for them as well.”

Obviously, Starbucks’ commitment to the LGBTQ community extends beyond its newest tumbler. “Starbucks continues to be an advocate for the LGBTQ community and strives to create a culture of belonging, inclusion and diversity,” the company said in a statement. “In addition to health benefits for partners in LGBTQ relationship, the company has also supported partners who are transgender or considering transitioning, and even broadened health care coverage to include gender reassignment surgery.”

Also, during this year’s Pride Month, from June 1st to 30th, The Starbucks Foundation is matching donations to Lady Gaga’s Born This Way Foundation, up to $250,000, to help make the world a more compassionate and welcoming place for the LGBTQ community.