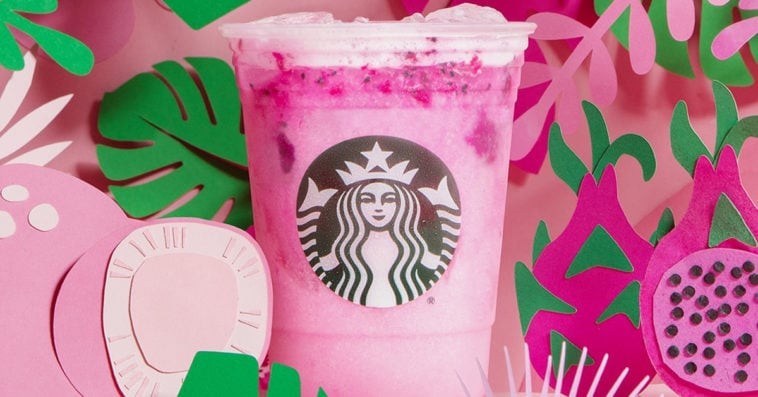 Though the Dragon Drink officially launched on April 30th — just two days after the epic Battle of Winterfell episode of Game of Thrones — the liquid refreshment has nothing to do with the hit HBO series. “The beverage is not tied to Game of Thrones,” a Starbucks spokesperson told Fortune via email.

Instead, the word dragon in the drink’s name comes from dragonfruit, which is one of the ingredients of the hot pink-colored summer cooler. The Dragon Drink basically combines Starbucks’ Mango Dragonfruit Refresher — introduced in the summer of 2018 — with creamy coconut milk.

The recipe for the Dragon Drink actually came from Starbucks’ customers last summer who ordered Mango Dragonfruit Refresher with coconut milk instead of water. The drink became so popular on social media that it had eventually been dubbed as a “secret menu” item. After more customers discovered and got hooked with this “secret” drink, Starbucks officially named it as Dragon Drink and added it to the café’s permanent menu.

“We are always listening to our customers and baristas to ensure we have a relevant menu of food and drinks,” the Starbucks spokesperson told Fortune.