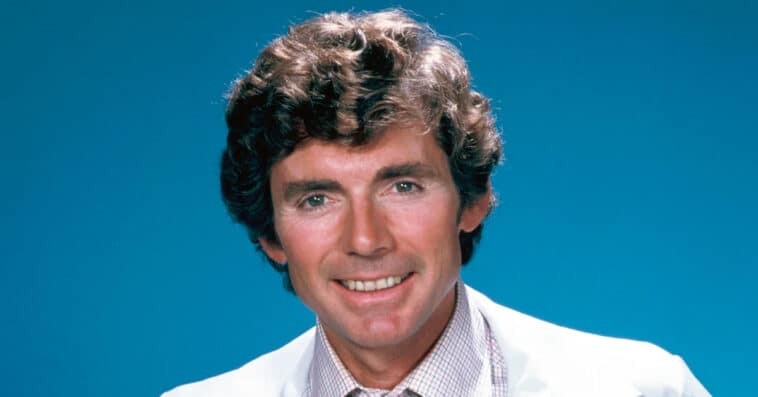 David Birney, best known for his roles on CBS’ Bridget Loves Bernie and NBC’s St. Elsewhere, has passed away. He was 83.

Birney died on Friday, April 29th, at his home in Santa Monica, California. His life partner Michele Roberge said the cause of his death was Alzheimer’s disease.

Birney was born on April 23rd, 1939, in Washington, D.C., and grew up in Cleveland. His father was an F.B.I. agent, while his mother was a homemaker and later a real estate agent.

After completing a bachelor’s degree in English from Dartmouth College in 1961, Birney got a scholarship offer from Stanford Law School. He, however, turned down the offer and instead studied theater arts at the University of California. A year later, he received a master’s degree.

Birney’s acting career started in 1965 when he won the Barter Theater Award, an achievement that enabled him to spend a season acting in shows at the prestigious Barter Theater in Abingdon, Virginia. In 1967, he landed the role of Antipholus of Syracuse in a New York Shakespeare Festival production of A Comedy of Errors, and made his Broadway debut two years later in Molière’s The Miser.

Bridget Loves Bernie was the highest rated new series of the 1972-73 television season, but CBS canceled the show after one season after it attracted criticism from Jewish groups, which mainly objected to its treatment of intermarriage between Jews and Christians as a positive outcome. Birney and Baxter married in real life after the program had left the air, but ultimately divorced in 1989.

Though Birney fared better onstage than in television, one of his biggest successes on the small screen was a starring role as a doctor in the first season of the medical dramedy St. Elsewhere. He, however, exited the series ahead of its second season because of his commitment to a Broadway production of Amadeus.

Trekkies know Birney for his role as Letant in Star Trek: Deep Space Nine. A Romulan senator in the 24th century Romulan Empire, Letant supported the attack on the shipyards of the Dominion as part of the proposed invasion of Cardassian space in the show’s Tears of the Prophets episode.

Aside from Roberge, Birney is survived by his children with Baxter, his daughters Kate and Mollie Birney and a son, Peter Baxter; a stepdaughter, Eva Bush, and a stepson, Ted Bush, Baxter’s children from a previous marriage; two grandchildren; and his brothers, Glenn and Gregory.

Click here to find out about other Star Trek actors that have passed away.