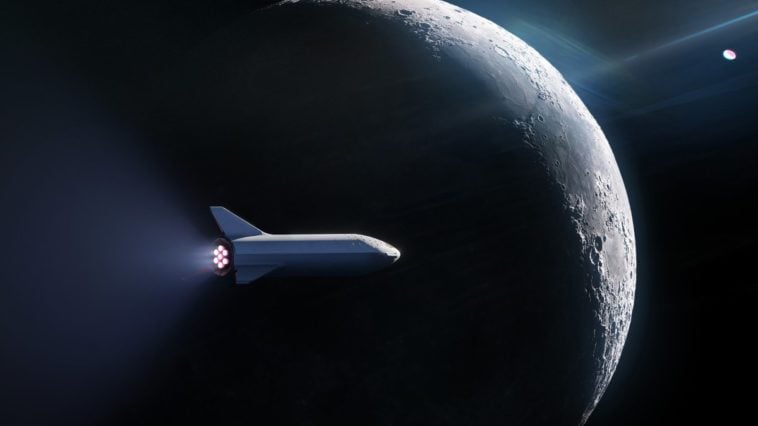 On Monday (September 17th), SpaceX will announce the identity of a mystery person who will become the first private passenger to fly around the moon.

In a tweet, the private space company said that we can expect to learn the name and motives of said person who will make their voyage aboard the company’s upcoming Big Falcon Rocket (BFR).

Last year, Space X announced that two private individuals had put down a ‘significant’ deposit for a similar mission. Reportedly, that mission was planned around the company’s Falcon Heavy rocket – not the BFR. It’s still unknown whether or not this pending unveil is in any way related.

CEO Elon Musk touts that SpaceX’s Falcon Heavy is capable of completing such missions, however, the unfinished BFR is the better choice when it comes to space tourism. He goes on to say, if the company’s BFR “ends up taking longer than expected, then we’ll return to the idea of sending a Crew Dragon around the moon.” A Crew Dragon is the space capsule fixed atop the Falcon Heavy rocket.

Although we’re likely many years away, the prospect of manned BFR mission is encapsulating. Mankind’s last manned lunar visit was nearly 50 years ago.