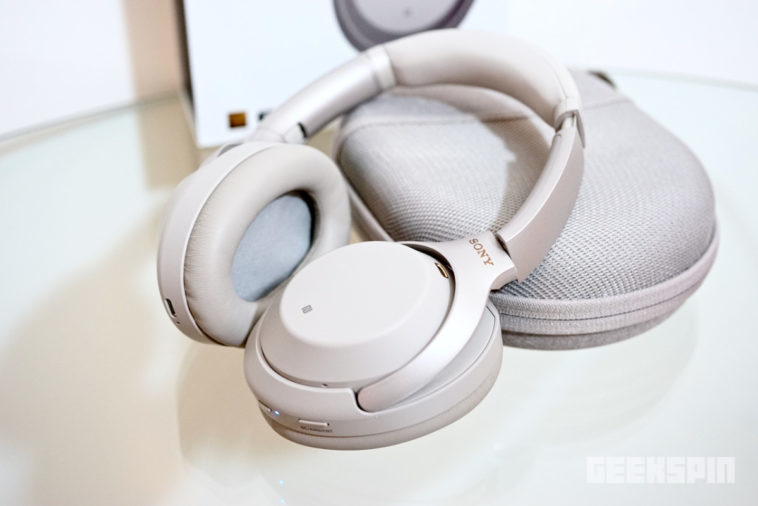 Sony’s 360 Reality Audio concept was first introduced back at CES 2019. The technology behind it utilizes object-based spatial audio technology to map sounds with positional information to produce a more immersive and realistic listening experience. Sony is essentially looking to recreate the experience of a live concert. Imagine that you’re listening at a live concert – you likely can place where the vocals, guitar, drums, and other sound sources are, and that is what Sony is trying to imitate with this technology.

To understand more how this technology works, check out this video that Sony produced explaining how 360 Reality Audio works. 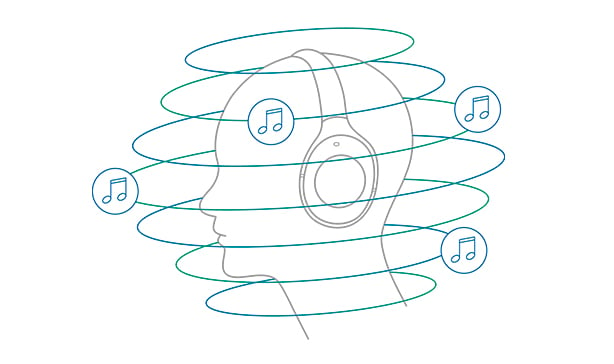 360 Reality Audio is finally launching and at launch it will be available with a catalogue of approximately 1,000 songs. The tracks will be available through streaming services such as Amazon Music HD, Deezer, nugs.net, and TIDAL. That said, number of songs using 360 RA is quite low considering the considerably infinite number of songs available on music streaming services but Sony is currently working with Warner, Universal and, of course, its own label, Sony Music, to add to the roster of 360 Reality Audio compatible songs.

In the meantime, the available tracks include music from popular artists like Billy Joel, Bob Dylan, and Pharell Williams. Sony also partnered with select Live Nation Clubs & Theaters to have about 100 live concert recordings from artists like Charli XCX and Kodaline made available for 360 Reality Audio. 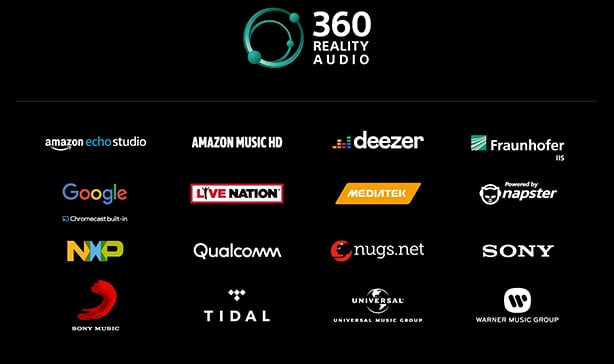 In terms of hardware, Sony says that 360 Reality Audio will work with headphones from most manufacturers but if you want to enjoy a custom, immersive experience, Sony recommends using select Sony headphones paired with the Sony Headphones Connect app. This app will prompt you to take a photo of your ear and, with Sony’s unique algorithm, it will analyze its shape and create a personalized listening profile for you. As for compatibility with speakers, a multiple piece system with Sony’s 360 Audio Music decoder is required.
READ  The PlayStation 5's console design and accessories have finally been revealed 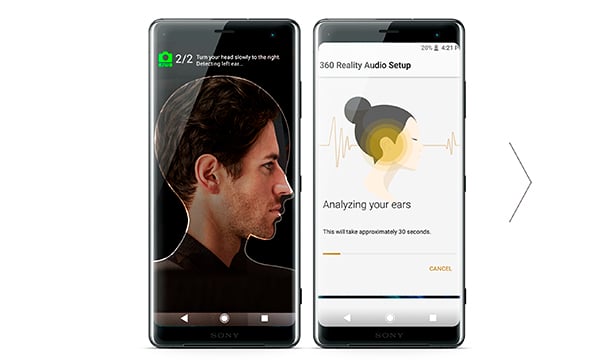 Additionally, Sony has partnered with Amazon Alexa, Google Chromecast, MediaTek, NXP, and Qualcomm to widen the availability of 360 Reality Audio for future devices. How exactly this will pan out or what makes this different from their own speaker set-up was not made clear by Sony but it will be something to potentially look forward to.

Sony is also working with Europe’s largest research organization Fraunhofer IIS, to make 360 Reality Audio compliant with the MPEG-H 3D audio standard. Complying with this codec that is used across many platforms such as streaming and broadcast, will ensure wider compatibility for Sony’s 360 Reality Audio.

With systems like Dolby Atmos and DTS:X already ahead in the 3D audio race, it will be interesting to see Sony’s moves to catch up. Though its initial catalog offering may be a bit minute, Sony promises a good future for its 360 Reality Audio technology.

360 Reality Audio will be available on select streaming services starting this Fall in the U.S. and Europe. If you want to experience 360 Reality Audio for yourselves, it will be “on display” at Sony Square in New York from October 16th – October 20th.