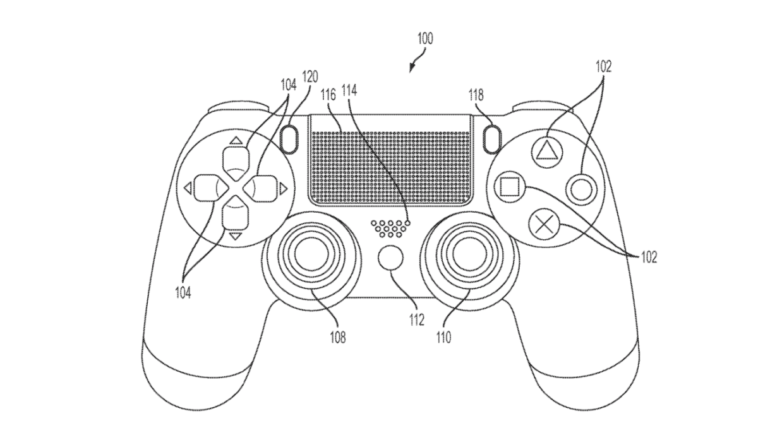 Patent sleuths recently uncovered a 2017 filing from Sony that purports to show the company is developing a touchscreen-equipped controller for the PlayStation.

The thought of such a novel feature has many in the gaming community excited. Nevertheless, as some critics have pointed out, large companies like Sony will often file for patents even if they don’t intend to fully develop the invention.

More optimistic reports suggest that Sony is fully invested in the idea, noting that the company is likely planning to replace the controller’s current touch-enabled button with a more modern, interactive alternative.

At present, Sony’s touch-sensitive center button “allows users to navigate through menus and other activities with a touch-based interface.” According to TechCrunch, if a touchscreen controller is introduced, the screen will most probably be used to present “in-game information that is usually shown on a heads-up display on the main screen.”

Interestingly, Sony isn’t the first company to experiment with such technology. Nintendo tried and failed when the company introduced the Wii U in 2012.

However, it’s worth noting that – based on the patent documents – Sony’s more interested in updating its current controller than developing a portable system, such as the case with the Wii U.

We’ll follow this story closely, as it’ll be interesting to see what (if anything) becomes of this patent.