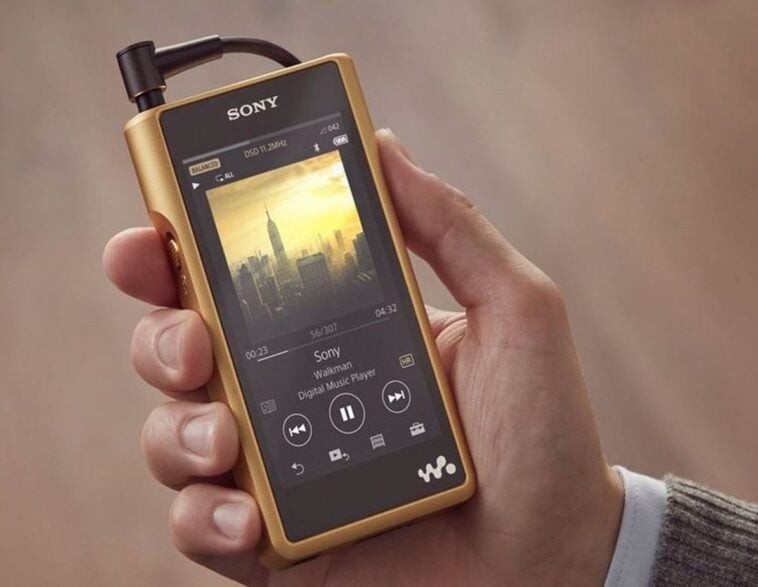 One model, the NW-WM1ZM2, features a luxurious Gold-plated Oxygen-free Copper (OFC) chassis, along with many of the features you’d expect in a typical flagship smartphone.

The second Walkman model, NW-WM1AM2, is built using an aluminum alloy frame, designed for both physical protection, as well as (adequate) resistance to interference and electrical noise. While this mode doesn’t have the sleek OFC casing, it still uses an OFC cable that offers low distortion which translates to much better channel separation.

As for their innards, both models uses fine-tuned capacitors covered with an OFC block to amplify their high capacitance and lower resistance properties. According to Sony, this results in better audio quality and delivers sound.

Both Walkmans run on Android 11 for their operating system, they pack in a 5-inch FHD display, and USB Type-C connectivity.