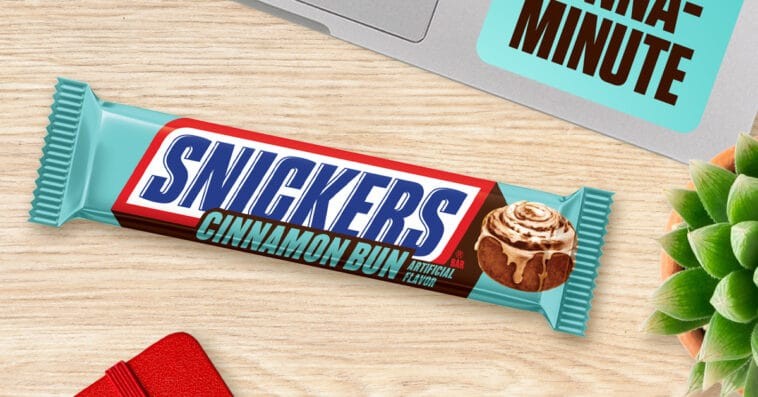 Mars Wrigley is welcoming the fall season with an all-new Snickers flavor.

A Walmart exclusive flavor, Snickers Cinnamon Bun will be available at Walmart in Singles (1.5 oz.) and on Walmart.com in a 24-Count Singles Box. The limited-time flavor will be hitting Walmart’s physical and online stores starting this October. 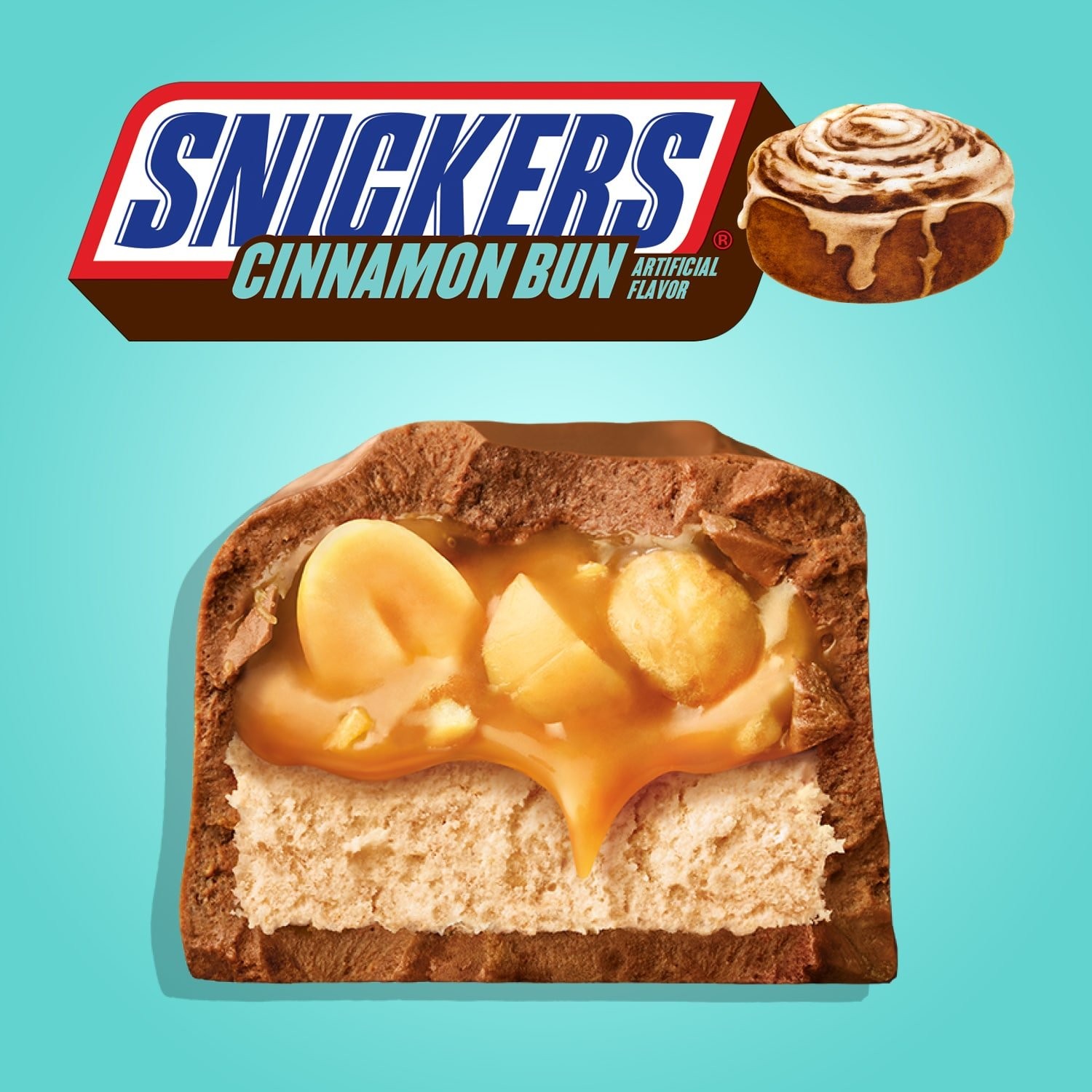 “We’re excited to continue delivering better moments and more smiles through new innovations for our fans and aim to surprise them with delicious flavor experiences,” said Michelle Deignan, Mars Wrigley Senior Brand Director, in a press release announcing the new Snickers flavor. “Snickers Cinnamon Bun delivers a classic flavor that welcomes the fall season and offers a moment of comfort with a taste and texture only Snickers can provide.”

While Snickers hasn’t released a flavor similar to Cinnamon Bun before, combining Snickers and Cinnamon Bun isn’t really a novel idea. For instance, bakery chain Cinnabon offered a cinnamon bun with a Snickers topping in 2019. And even before that, many home cooks and less popular bakeries have topped the classic bakery item with the candy bar ― a solid proof that there’s a demand for the sweet combo. 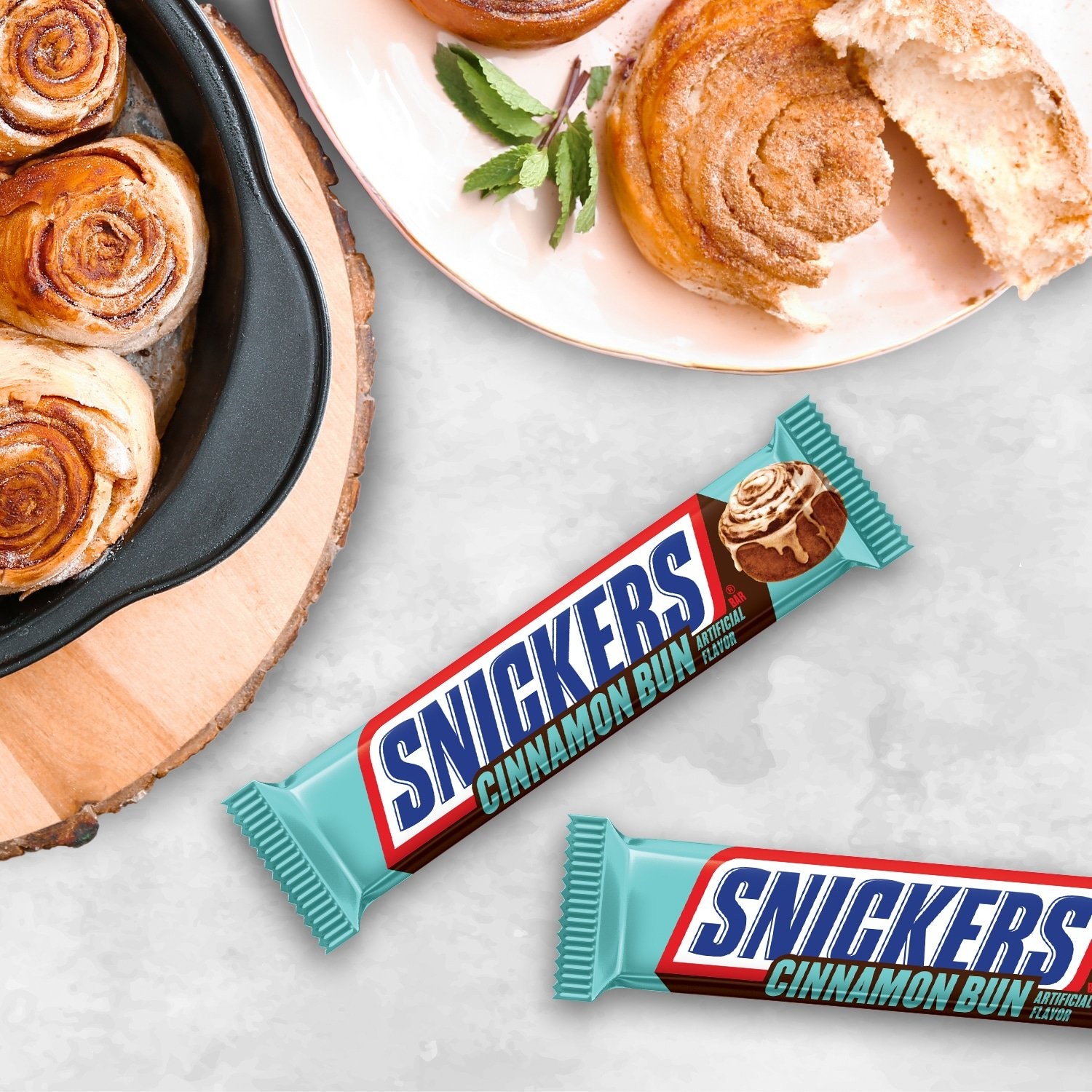 The release of Snickers Cinnamon Bun follows an exciting year for the Mars Wrigley-owned brand with the launch of Snickers Almond Brownie last August and the recent announcement of the Snickers Rookie Mistake of the Year program which aims to reward NFL fans with a chance to win tickets to Super Bowl LVI along with additional prizes for acknowledging and sharing their rookie mistakes on social media. Fans can enter to win on snickersrookiemistakes.com.