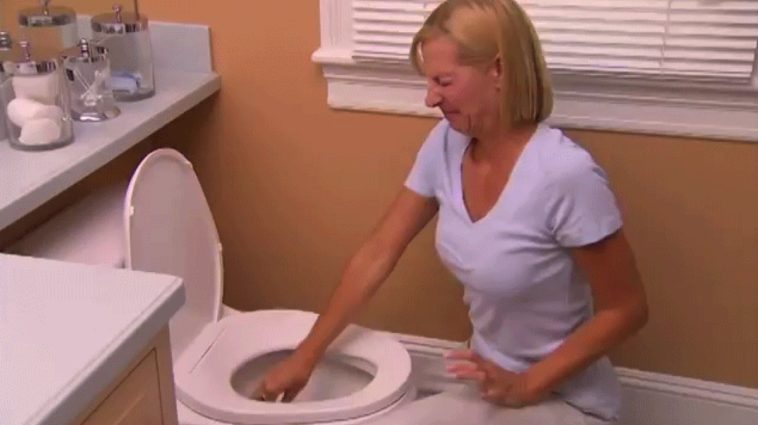 The Honor smartphone brand has announced the first ever smartphone toilet insurance plan. The plan is designed to safeguard phones that have been damaged after being dropped in the toilet.

“Water damage is one of the most common reasons phones stop working completely,” said Zack Zhang, vice president of Honor USA. “The Smartphone Toilet Insurance Plan is a totally new approach to keeping our customers protected no matter where they are taking care of business.”

Yes, this is an early April fools joke. But all kidding aside, the concept is actually not a bad idea. Whether you want to admit it or not, you probably do use your phone while you’re on the loo, and chances are you’ve had an “accident” while doing so.