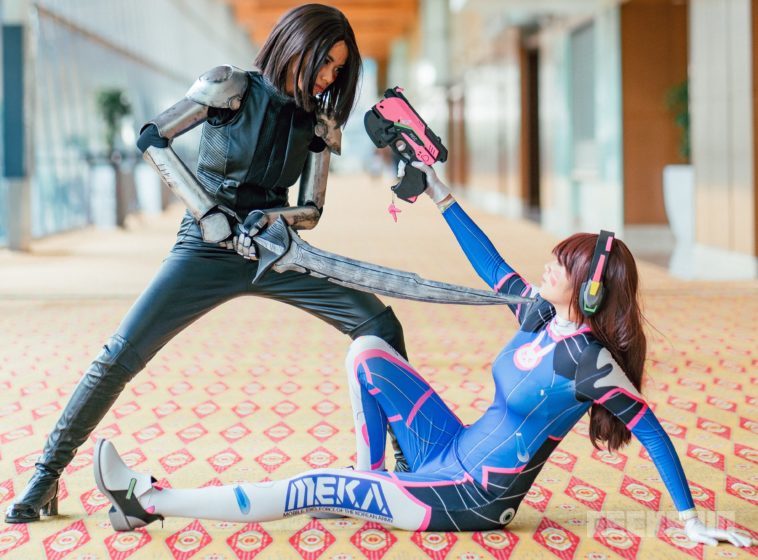 It was around this time last year that big events were being canceled due to the spreading of the coronavirus. Despite already having a vaccine available, it seems that larger events will still have to opt for virtual gatherings since it’s still the safest way to prevent Covid spread. Consequently, one of the world’s biggest conventions, San Diego Comic-Con, has announced that it still will not push through with an in-person event this summer, and will instead host a virtual one similar to last year.

According to the official website, the organization concluded that July would still be too early to hold an in-person gathering considering the large attendance record the convention has had in the past. The convention usually has an attendance of over 100,000 guests. A gathering that large, even with a good number of attendees vaccinated, would still be best avoided.

In place of this will be the free online vent, Comic-Con@Home, which will take place from July 23-25. Typically a four-day event, the organizers have expressed that it has limited financial resources due to the events of 2020 and will only be holding a three-day event this year. Individuals who bought badges for the 2021 show will be allowed to use them for the 2022 event unless refunded.

Interestingly enough, a smaller, in-person, three-day convention is being planned for November of this year. No other details were given regarding this other event.