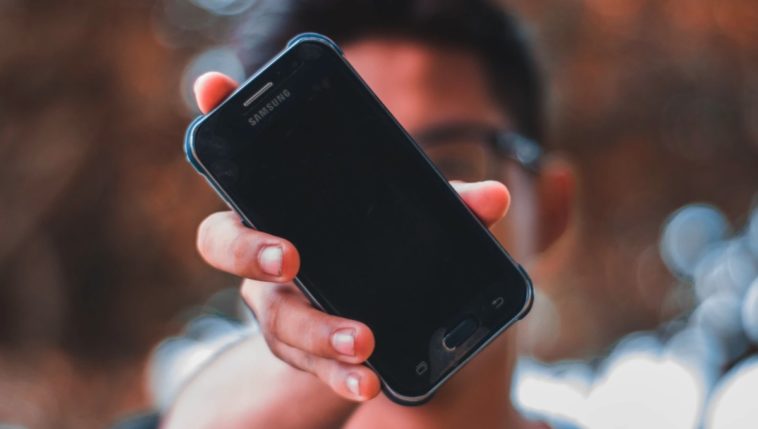 $539 million is a lot of money by anyone’s standards… even Samsung’s. That’s close to the amount that they were ordered to pay Apple in damages at the end of a longstanding patent dispute.

This story has its origins in the original iPhone. Apple claimed that Samsung had copied some of its patented designs and features.

It’s not a perfect victory for the Apple folks, as they were looking for around $1 billion, but it is certainly better than the $28 million that Samsung wanted to pay.

Samsung responded to the ruling by stating that they will “consider all option”, while Apple gave their own statement saying that this case was always about “more than money”, but rather the value of design.

This case has a bit of a history,  with its origins dating back to 2011. Apple won a ruling in that original case. That verdict determined that Samsung had infringed on three iPhone design patents. Then, it was also brought to the U.S Supreme Court in 2016.

That led us to today’s case and the subsequent result. It’s been a pretty complicated case and one which has felt prolonged to most onlookers.