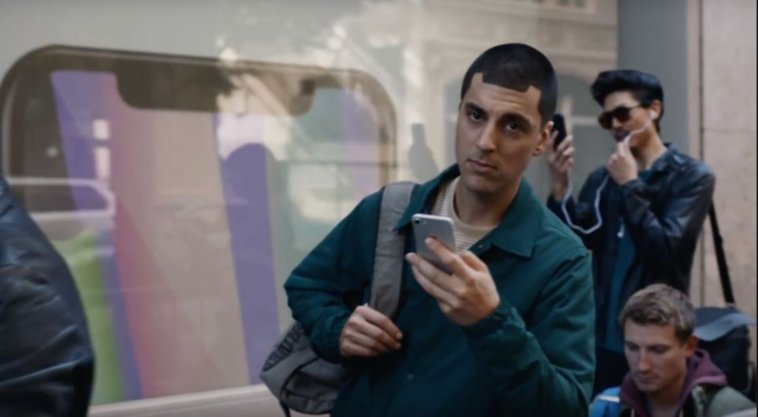 Samsung is not exactly known for holding back when it comes to scoring a point or two against arch-rival Apple. Be it store shelves, courtrooms, or PR campaigns – the South Korean company doesn’t miss a chance to go after the iPhone-maker. The latest ad for the Samsung Galaxy line up epitomizes that rivalry in its full glory.

In a recently released not-so-subtle commercial, Samsung mocks virtually every single iPhone ever released in the past ten years.

Titled “Growing Up,” the ad portrays the journey of a young devoted Apple fan from his first iPhone in 2007 all the way up to 2017 when he finally switches his loyalty. The ad takes a potshot at every major drawback in iPhones through the years by comparing them to the Galaxy lineup. That includes having to queue up to buy new models, inadequate photo storage space, non-waterproof build, and of course, the headphone dongle.

Scroll down to watch the full ad below.

By the way, if you come to think about it, Apple has more than enough in its arsenal to reciprocate the mocking. Remember how the Galaxy Note 7 was exploding left and right just over a year back due to a fault in the battery? So it remains interesting to see how Apple will react to this ad (or if it will react at all!).