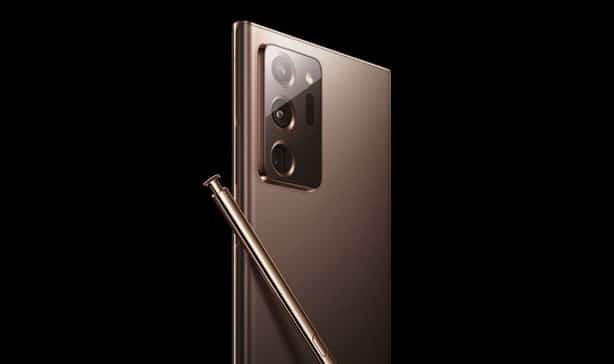 Samsung, more often than not, has been releasing new Galaxy Note models towards the end of summer. It seems, though, that the company may have accidentally revealed the new Galaxy Note 20 Ultra on their own site.

Images of what may be the company’s flagship, the Galaxy Note 20 Ultra, were spotted on the company’s official Russian website. Unsurprisingly, the page has already been taken down with no real confirmation that the images really are of the new flagship.

Renders showed a copper-colored phone with a rectangular camera module housing a triple camera setup with a folded zoom lens similar to the one found on the Galaxy S20 Ultra. You’ll also be able to see the S Pen lying on top of the phone which is one of the mainstay features of the Note series devices. 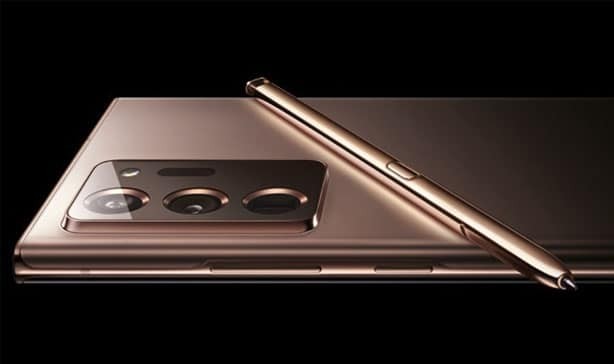 There is some evidence online that confirms that this is, indeed, the unreleased Galaxy Note 20 Ultra. Reputable Samsung leaker, Ice Universe, tweeted that the Note 20 will come in a copper color and “is a bit pink” in addition to saying that it’s made with frosted glass. Another tweet shows a photo of protective cases for both the Note 20 and Note 20+, with the Note 20+ case matching the leaked images.

The Verge also confirmed that the leaked images did appear on the Galaxy Note 8 page of Samsung’s Russian website. A link, which supposedly leads out to the Galaxy Note 10, instead directs the user to photos of the unreleased Galaxy Note 20.

It’s expected that Samsung will officially unveil the Galaxy Note 20 series in an online unpacked event that should be happening soon. It’s also quite possible that the Galaxy Z Flip 5G, Galaxy Fold 2, and Galaxy Tab S7 will also be announced at the same event.