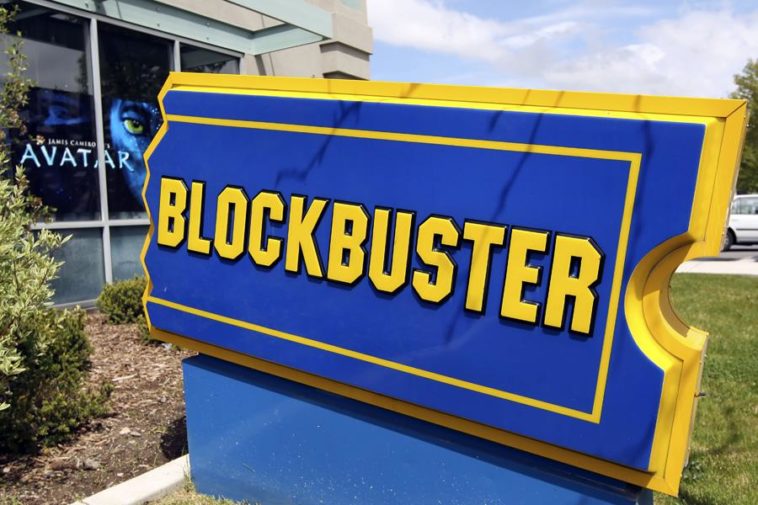 Blockbuster, the once bustling video and game rental company, will soon be down to just one store in the entire US – a far cry from its peak of 9000.

Due to Alaska’s expensive broadband infrastructure, the switch to online video streaming has been slower than the rest of the US. Surprisingly, Dish Network, Blockbuster’s parent company, said these stores in Anchorage and Fairbanks were “still profitable, but their closure would all be inevitable eventually.”

Once the Alaska stores close their doors for the last time, Bent, Oregon will be the only city in the US with an operating Blockbuster.

Many in the media blame this colossal collapse on John Antioco, the company’s former CEO. He’s often slammed for not possessing the foresight to see the potential in on-demand video and online streaming. Much of this criticism stems from a decision he made in 2000 that many see as the beginning of the end for Blockbuster.

What was the crucial decision? He turned down an offer to buy Netflix.

In 2000, Reed Hastings, founder and CEO of the online streaming titan approached Blockbuster’s CEO in an effort to be bought out. According to Business Insider, Hastings was asking for $50 million, however, Antioco saw Netflix as a “very small niche business.” Granted, in 2000, Netflix was only 3 years old and its primary business model revolved around a subscription-based DVD mailing service – not online streaming.

Nevertheless, as Netflix continues to experiment with ways to expand its service, Blockbuster teeters on total extinction.