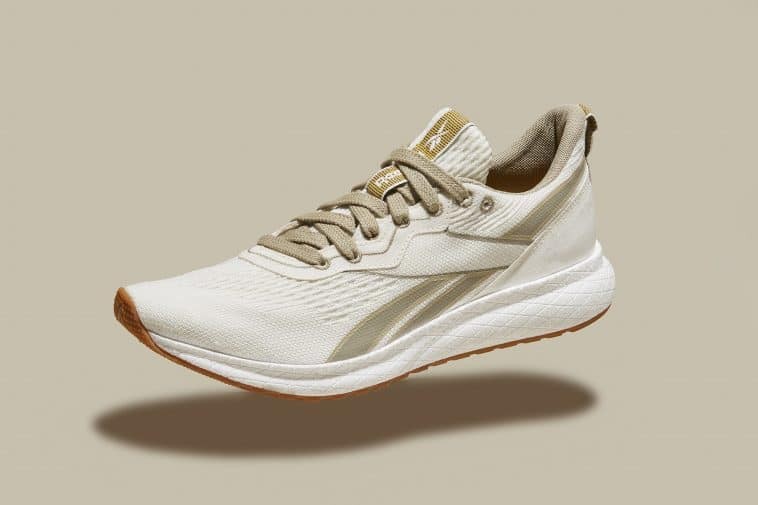 While there have been a variety of clothing and footwear brands that have delved into the sustainability niche, there’s been a notable lack of high-profile brands yet to explore it. Fortunately, Reebok has announced that it will be releasing a plant-based performance shoe called the Forever Floatride GROW.

The new footwear is a reworked version of the company’s Forever Floatride Energy shoe and features a variety of changes. One of the more notable of these is that the range will be made using sustainably grown castor beans as its key material. The beans are set to be used for the shoe’s midsole. Alongside this, Reebook has said that it will also use BLOOM algae foam for the sock liner, eucalyptus trees for the upper sole, and natural rubber for the outsole.

“With Forever Floatride GROW, we’re replacing oil-based plastic with plants. The biggest challenge in making a shoe like this was developing plant-based materials that could meet the high performance needs of runners. During the three years we spent developing this product, we heard loud and clear that the idea of a plant-based running shoe resonates strongly with serious runners.”

While this is one of the company’s larger moves into sustainability, it’s released a few lines in the past few years that are somewhat eco-friendly. One of the more prominent of these has been the Cotton + Corn lifestyle collection, which received a large amount of fanfare upon release. It’s also continuing to focus on sustainability initiatives under its [REE]GROW and [REE]CYCLED initiatives.

Reebok’s Forever Floatride GROW is set for release in Fall 2020, although an exact release date and price have yet to be announced.