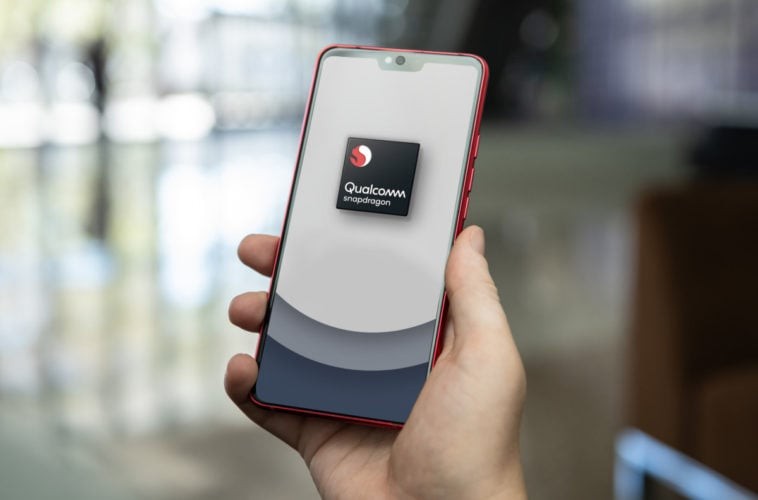 Qualcomm has three new mobile platforms to announce today in the form of the Snapdragon 665, 730 and the gaming-focused 730G. Back in December, Qualcomm announced their most advanced and powerful mobile platform yet – the Snapdragon 855. Since then we’ve seen the 855 power the Samsung Galaxy S10 and the LG G8 ThinQ. However, 855 powered flagships will likely continue to be pricey. Fortunately, these three new Snapdragon platforms borrow a lot of the same technologies that the 855 offers, but they are poised to be a lot more affordable.

The Snapdragon 665 is poised to show up in the growing-in-popularity mid-tier / premium-yet-affordable smartphone category. The 665 is an 11nm based chipset which uses Qualcomm’s 3rd generation AI engine that offers up to twice the processing power.

On the camera front, the 655 has support for a triple camera  (wide-angle, super-wide angle and telephoto), up to 48MP sensors, 4K video capture at 30fps, 5X optical zoom, portrait mode with HDR, and 240fps slo-mo video capture. The 655 also supports 3D face unlock. These technologies are all the kind of camera technologies that we’re used to seeing primarily in high-end flagships, so the fact that this will be coming to mid-tier handsets is game-changing.

When it comes to AI technology, the 655 uses AI when it comes to object detection, portrait relighting, AR text translate, single camera portrait mode, and scene recognition. Again, until now, these kinds of AI features have mostly relegated to flagship phones.

When it comes to gaming, the 655 offers enhanced gaming performance via the Vulcan 1.1 graphics driver. For some reference, the 655 is powerful enough to play Honor of King HD @ 60fps.

On the connectivity front, the 655 supports LTE advanced (X12 LTE modem) along with Wi-Fi 5 with support for speeds of up to 600Mbps down.

Unlike the 655, the new 730 mobile platform takes aim at the higher-end, but it’s still a step below flagship, so it should be priced more affordably than a traditional flagship. The 730 is an 8nm chipset that features Qualcomm’s 4th gen AI engine that offers up to 2x faster AI processing in comparison to the Snapdragon 710. In addition, the 730 brings with it a lot of firsts to the 7 series. To that effect, it’s the first time the CV-ISP, Kryo 4, Spectra 3-series, and Apt-X are all being brought to the 7 series.

The CV-ISP allows the 730 to produce portrait mode shots in 4K HDR. It also allows for depth sensing at 60 fps. Other features of the 730 mobile platform include 4K video capture, 3D face unlock, multiple camera support, multi-frame noise reduction, spatial noise processing, HEIF file capture and playback, and snapshots up to 192MP. When it comes to AI, the 730 supports a voice assistant with AI-enhanced voice recognition.

Last but not least, the 730G carries over much of the same technology as the 730 but it adds Elite gaming features, and it offers 15% faster graphics rendering than the Snapdragon 730.  It also offers a 35% leap in CPU performance over the 710. Some of the “elite” gaming features include HDR gaming, 10-Bit color depth support and support for over 1 billion shades of color.

All of these three mobile platform announcements are good news for consumers. That is because these new Snapdragons will make it easier for Qualcomm’s partners to bring affordable-yet-premium smartphones to market quickly and efficiently. We can’t wait to see what budget-friendly smartphones come out powered by the Snapdragon 665, 730 and 730G in 2019.