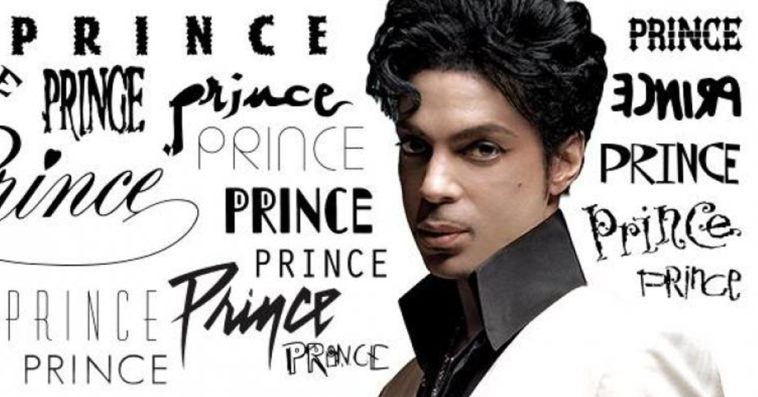 Prince’s unfinished memoir will be released after all.

Not long before his death in 2016, Prince started working on a memoir titled The Beautiful Ones. Now, three years after his demise, publisher Random House announced that the memoir will come out as a “newly envisioned” book on October 29th in partnership with the Prince estate.

According to the description from the publisher, the 288-page project will combine the pop star’s unfinished manuscript with never-before-seen photos, original scrapbooks, and lyric sheets. In 2018, literary agent Esther Newberg told Variety that Prince had completed more than 50 handwritten pages of the manuscript before he died on April 21st 2016 from an accidental fentanyl overdose. 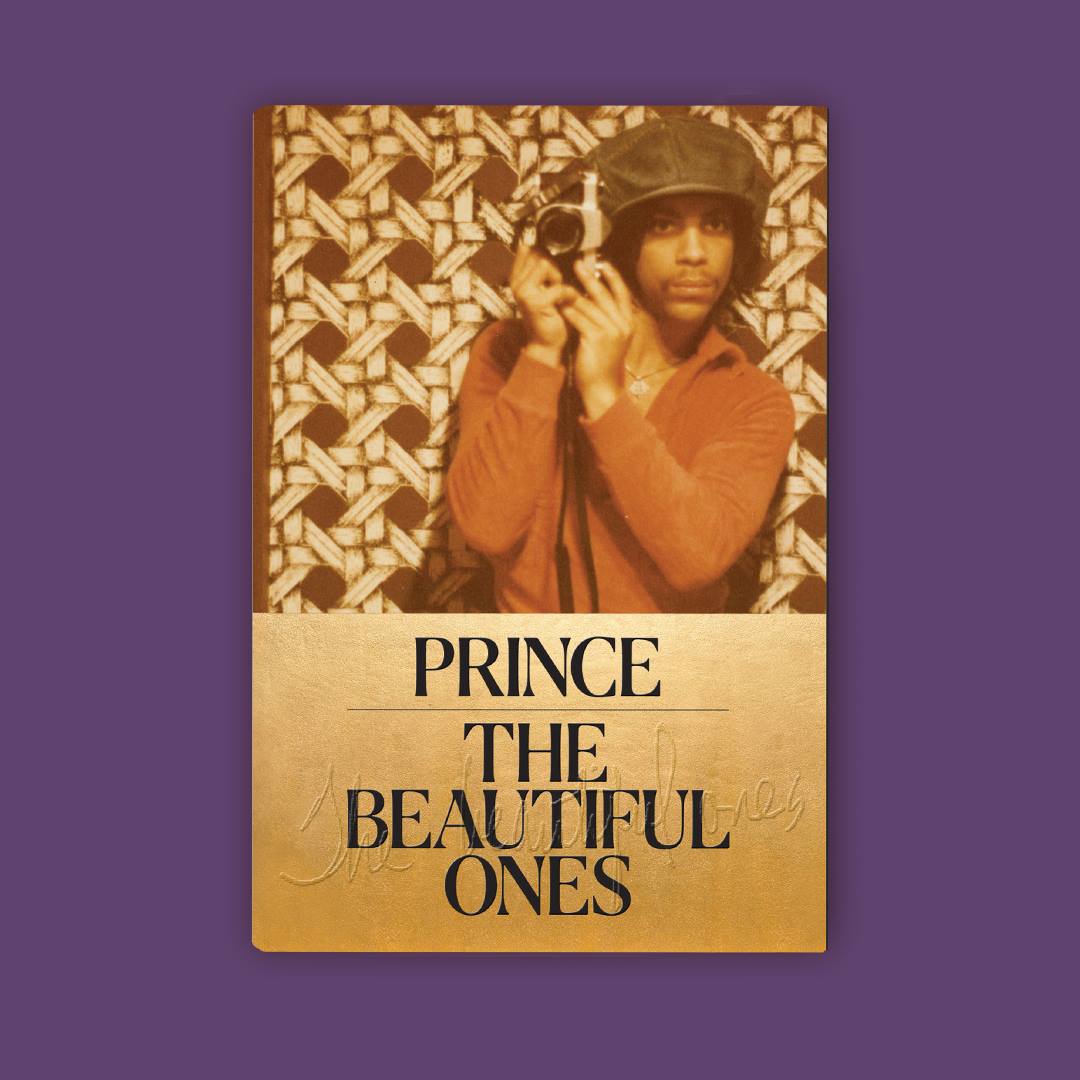 “The Beautiful Ones is the story of how Prince became Prince — a first-person account of a kid absorbing the world around him and then creating a persona, an artistic vision, and a life, before the hits and fame that would come to define him,” the description reads.

The book is divided into four parts. The first is composed of the memoir Prince was writing before his death. Written in his own lyrical prose, these pages bring readers into Prince’s childhood world.

The second part is a scrapbook of Prince’s writing and photos that gives fans more details about his early years as a musician. The third section is composed of candid images that show Prince’s evolution through time, and the final segment features Prince’s original handwritten treatment for Purple Rain—the final stage in his self-creation, as he retells the autobiography his fans seen in the first three parts.

The book will also include an introduction by writer and editor Dan Piepenbring, who Prince had enlisted as a collaborator on the memoir. According to the book’s description, Piepenbring’s introduction will refer to Prince’s final days, “a time when Prince was thinking deeply about how to reveal more of himself and his ideas to the world, while retaining the mystery and mystique he’d so carefully cultivated.”

Prince’s The Beautiful Ones is now available for pre-order.