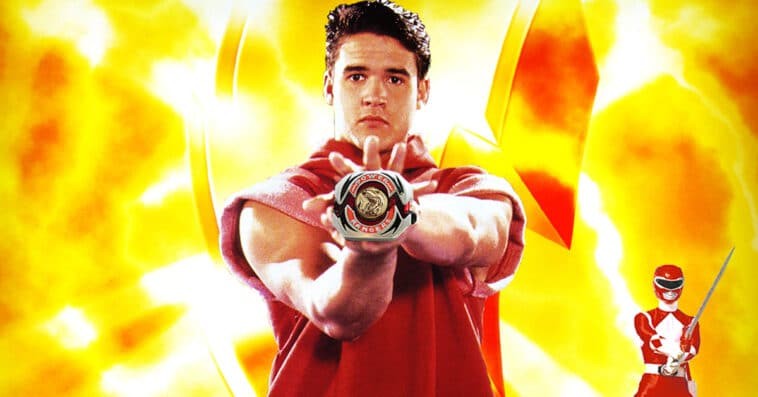 Austin St. John, best known for his role as the original Red Ranger in the Power Rangers franchise, was indicted and has pleaded not guilty to a wire fraud charge for his role in a COVID-relief fund scheme.

St. John, whose real name is Jason Lawrence Geiger, is one of the 19 individuals named in a federal indictment accusing the defendants of conspiring in a $3.5 million scheme to create sham, non-operational businesses or use existing businesses to submit loan applications to fraudulently obtain Paycheck Protection Program (PPP) funding.

The indictment accuses St. John of receiving a loan on June 17th, 2020 for a business called St. John Enterprises, which was funded approximately $225,754.

Prosecutors said the defendants would file false supporting documentation and misrepresent key details, including the number of their employees and the amount of their payroll, causing the Small Business Administration and financial institutions to issue loans.

The indictment alleges that St. John and his fellow defendants paid the ringleaders of the scheme, and “used the PPP funds for unauthorized personal purposes, including cash withdrawals, gold and silver purchases, luxury jewelry items, and vehicles.”

If convicted, St. John could face up to 20 years in prison.

According to the FBI Dallas Division, St. John was arrested at a residence in McKinney, Texas on May 17th. Based on court records, St. John was arraigned the following day and will next appear in court on May 24th.

St. John’s attorney David Klaudt said in a statement that “all defendants are presumed innocent and Mr. Geiger intends to vigorously defend himself against this allegation.”