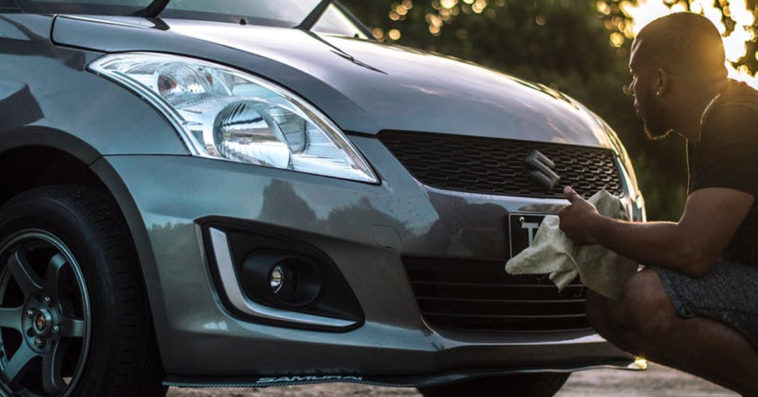 While adults in general are delighted when they see kids naming their toys and talking to them as if they are also humans, a lot of grownups frown upon their peers who talk to their cars, plants, or appliances past puberty. Adults who have this habit are usually labeled by others as immature, or worse — crazy. But according to science, people who anthropomorphize — attribute human characteristics or behavior — to non-human objects are totally normal.

“Historically, anthropomorphizing has been treated as a sign of childishness or stupidity, but it’s actually a natural byproduct of the tendency that makes humans uniquely smart on this planet,” said Nicholas Epley, a professor of behavioral science at the University of Chicago. “No other species that has this tendency. Recognizing the mind of another human being involves the same psychological processes as recognizing a mind in other animals, a god, or even a gadget. It is a reflection of our brain’s greatest ability rather than a sign of our stupidity.”

But why do people anthropomorphize non-human objects? One of the primal reasons is that the human brain has an extraordinary ability to see faces. Because of people’s inherent tendency to connect with others, our facial recognition skills sometimes overflow to our perceptions of non-human agents. As pointed out by Epley, author of Mindwise: How We Understand What Others Think, Believe, Feel, and Want, humans have a tendency to think that an object that seemingly has eyes also has a mind of its own.

“Fake eyes are a trick we fall for almost every time—one that can dupe us into seeing a mind where no mind exists,” Epley wrote. “As a member of one of the planet’s most social species, you are hypersensitive to eyes because they offer a window into another person’s mind.”

Another reason why people anthropomorphize objects is that humans tend to attribute minds to objects they like. The more people like someone or the closer they are to them, the more likely we are to engage with their mind. This inclination extends to non-humans even if they don’t have a conscious mind. To explain this finding, Epley referred to a survey of nearly 900 listeners of NPR’s radio show Car Talk, whose results state that the more people reported liking their car, the more likely they were to describe it as if it had a mind, beliefs, desires, and personality.

Lastly, people anthropomorphize objects because humans tend to think that objects with unpredictable behavior are also humans. This human tendency explains why people are more likely to talk to their cars as if they were humans on a freezing morning when it “refuses” to start up, but think of them as fine-tuned metal when they function just perfectly.

Though the connection between anthropomorphic tendencies and social intelligence has yet to be scientifically proven, Epley believes that the association between the two is likely strong, adding that the more likely people engage with other human minds, and the more deeply and successfully they read other humans intentions, the more socially intelligent they become.