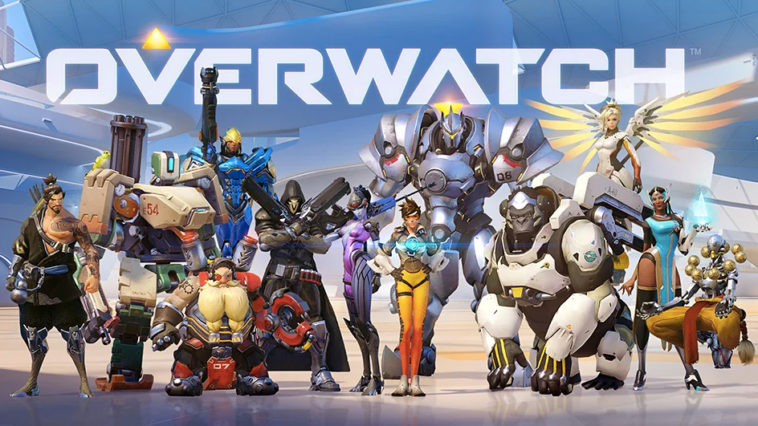 In a monumental power move for esports leagues, ESPN and Blizzard Entertainment have agreed to a multi-year broadcasting deal.

On the surface this seems like a huge step forward for all parties involved, though some believe the deal to be lopsided. That is, they see this as a move of desperation on the part of ESPN (a subsidiary of Disney). Esports tournaments have thrived without traditional television partnerships, thanks in large part to live streaming. In recent years, online platforms like Twitch have totally dominated the live gaming landscape – clocking tens of millions of esports viewing hours. This has led some to believe that television needs esports more than esports needs television.

It’s worth mentioning, however, this is not ESPN’s first time airing an esports event. Just last year, the sports television giant aired two seasons of “Heroes of the Dorm”, a semi-pro tournament that focuses on Blizzard’s “Heroes of the Storm” battle area game.

When it comes to this exclusive partnership between Blizzard and ESPN, Overwatch – the company’s team-based “hero shooter” – is set to be the darling of the deal. While it is true that Blizzard Entertainment publishes many different games that could fill ESPN’s time slots, many see the Overwatch League as one that’s “made for TV”.

According to ESPN, “professional Overwatch will be broadcast in some fashion on the flagship ESPN network, ESPN2, Disney XD, ABC and streaming services for the term of the agreement.” The official schedule reveals most of the quarter and semifinal rounds will take place on auxiliary channels, namely Disney XD and ESPN3. However, the first day of the final round, scheduled for Friday, July 27, is slated to air on ESPN’s main channel at the prime time of 7 p.m. EST.

It’ll be interesting to see if this partnership proves to be auspicious for all involved. At a time when ESPN is laying off hundreds of employees to cut costs, perhaps tapping into the lucrative esports market will revitalize the network’s bottom end.