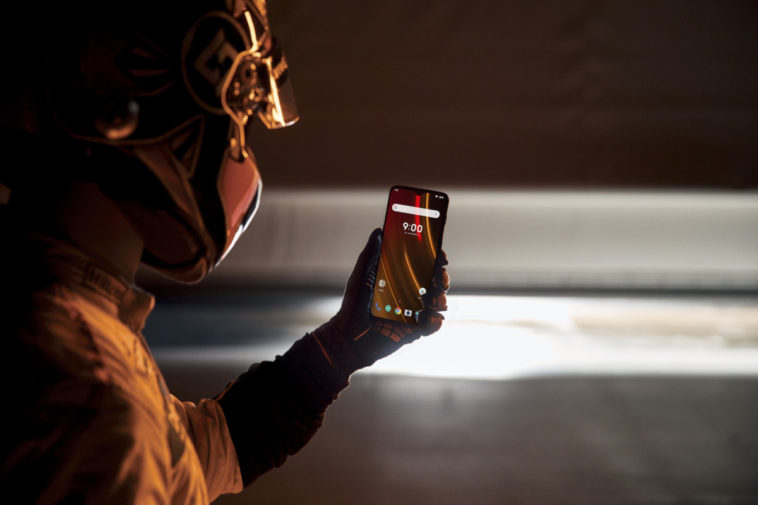 Today, OnePlus and McLaren have officially showcased the OnePlus 6T McLaren Edition. Differing from the standard 6T in design, RAM, and charger tech, this $700 limited edition phone is set to hit stores on Thursday (Dec. 13th).

Joining the likes of the Xiaomi Mi Mix 3 and Black Shark Helo, OnePlus’ McLaren Edition will feature 10GB of RAM, placing it among industry leaders. In addition, each phone comes with a ‘Warp Charge 30′ adapter that provides a day’s worth of power in just 20 minutes, faster than the half an hour boasted by the standard edition. 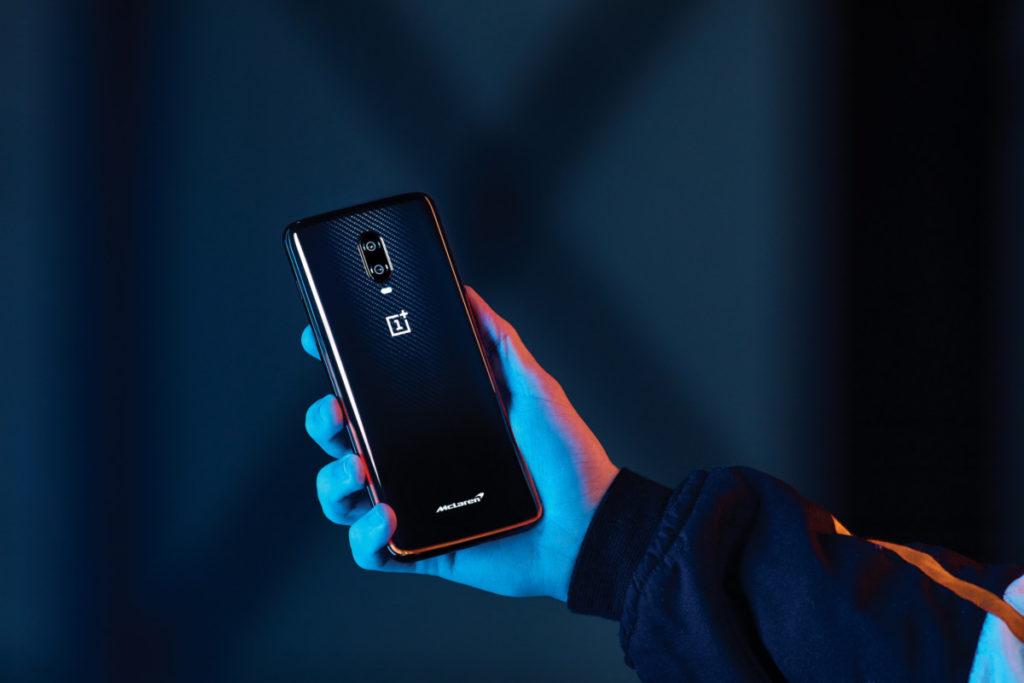 Also different is the lightweight, carbon-fiber body that’s surrounded by a “Papaya Orange” rim. According to Android Authority, this design scheme was influenced by McLaren’s MCL33.

When it comes to the interior, the McLaren Edition is identical to the standard edition. It features a 3,700mAh battery, in-display fingerprint sensor, dual rear cameras, 16MP selfie cam, and 256GB of storage, all of which is mastered by a Snapdragon 845 chip.

As mentioned, the $700 OnePlus 6T McLaren Edition hits most markets on December 13th. A wider release is expected in the coming weeks. 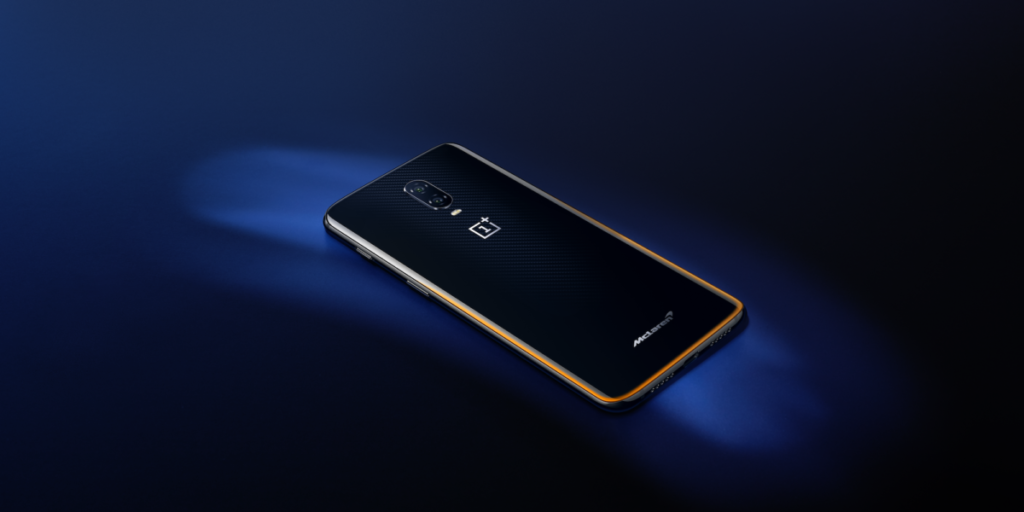 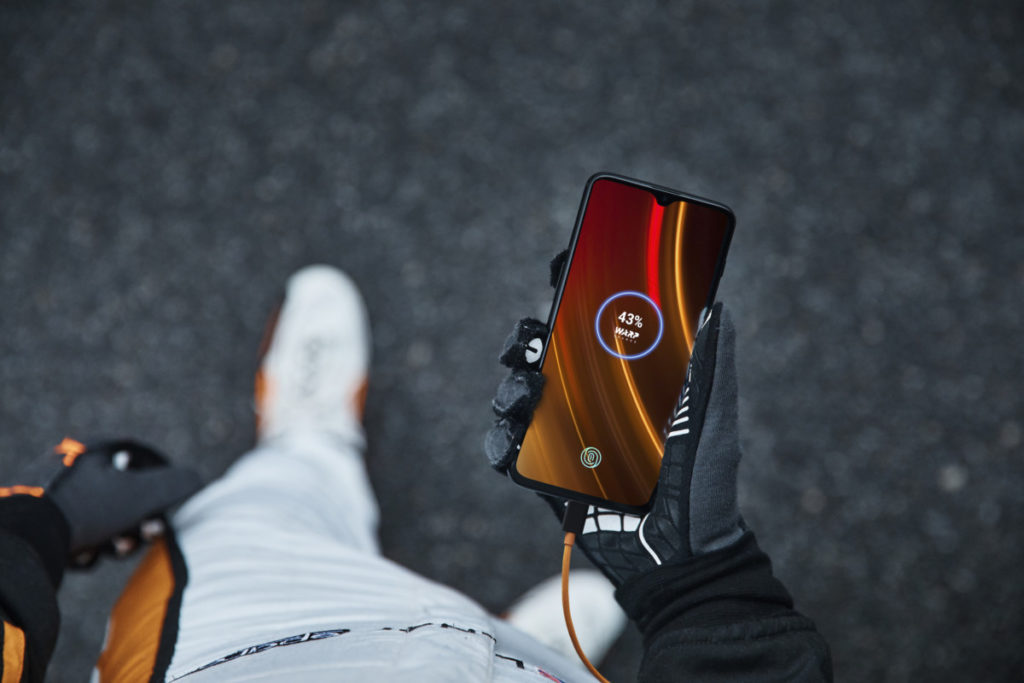