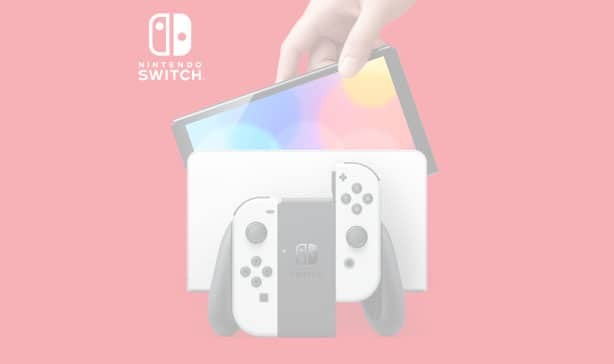 The announcement Nintendo fans were waiting for during last E3 has finally arrived. Well, sort of. A lot of people on the internet have been speculating about a Switch Pro variant that was to come out this year and would presumably be announced during the last E3. But when the event passed and no new console was announced, fans settled down.

Out of the blue, though, Nintendo has now announced a new Switch housing a bigger, OLED screen and some hardware improvements. Officially called the Nintendo Switch OLED model, it will retail for $349.99 and officially launch on October 8th. 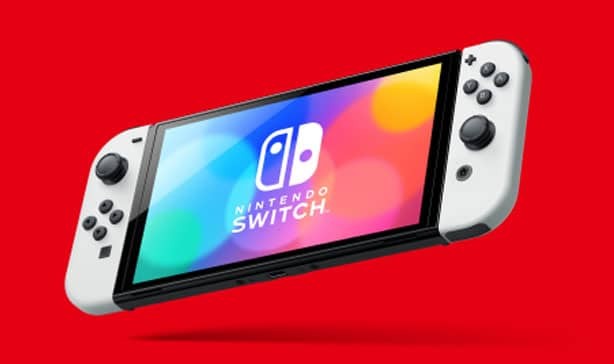 As mentioned earlier, the new Nintendo Switch now sports a slightly bigger 7-inch OLED screen while maintaining the same size as its non-OLED sibling. The refreshed Switch now also has a wide adjustable stand for a better tabletop experience with better viewing angles.

The dock also receives a couple of upgrades including a built-in LAN port for more stable network connectivity for co-op or multiplayer sessions in games like Splatoon. 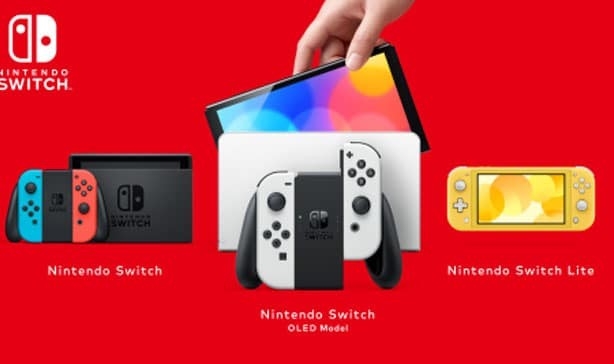