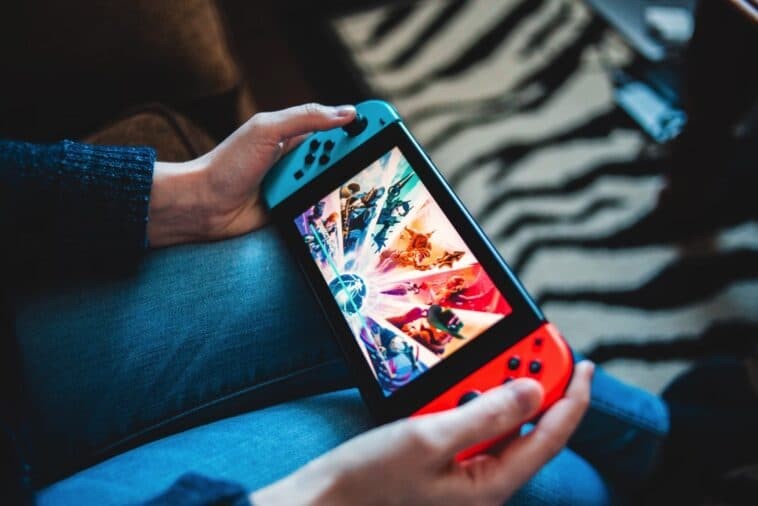 If you’re still holding out hope for a new console from Nintendo, chances are you’re going to have to wait until 2024.

Or at least that’s what industry analyst Piers Harding-Rolls claims.

Harding-Rolls of Ampere Analysis foresees a next-gen Nintendo console by 2024. Their prediction is a result of observing the video gaming company for some time.

Nevertheless, we’d advise you to take this news with a grain of salt.

According to Comicbook.com, Ampere Analysis also predicts that by the end of that year, Nintendo could sell 146 million units of its latest console, the Nintendo Switch, which puts it in a good position to become one of the best-selling consoles, even beating its biggest competitor to date, the PlayStation 2.

As for new versions of the Nintendo Switch, no news has been predicted.

The closest Nintendo came to releasing a new console was with the introduction of the OLED version of the Switch. But apart from the new, bigger, and brighter display, it didn’t offer much improvement over the original Switch edition.