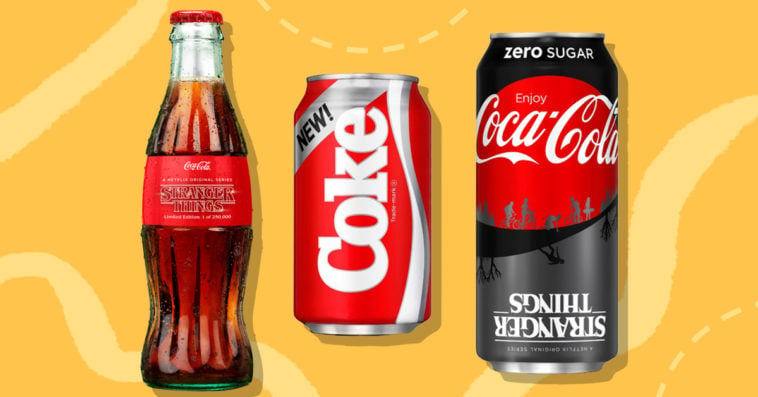 Coca-Cola is bringing back New Coke as part of a promotional campaign for the third season of the Netflix’s Stranger Things.

The next eight-episode run of the sci-fi horror series will take place in the summer of 1985 — the year Coca-Cola released New Coke to replace the original formula of its flagship drink.

A sweeter version of the Coca-Cola’s iconic soda, New Coke was supposed to be a saving grace for the beverage company which had been losing market share to diet soft drinks and non-cola beverages at that time. Instead, its launch is considered as one of the biggest marketing blunders in American history, as consumers boycotted the new product and hoarded cans of the original formula.

After receiving thousands of letters and phone calls at its Atlanta headquarters demanding for the return of the original Coke, Coca-Cola — just 79 days after New Coke’s release — brought back its classic soft drink formula to shelves. 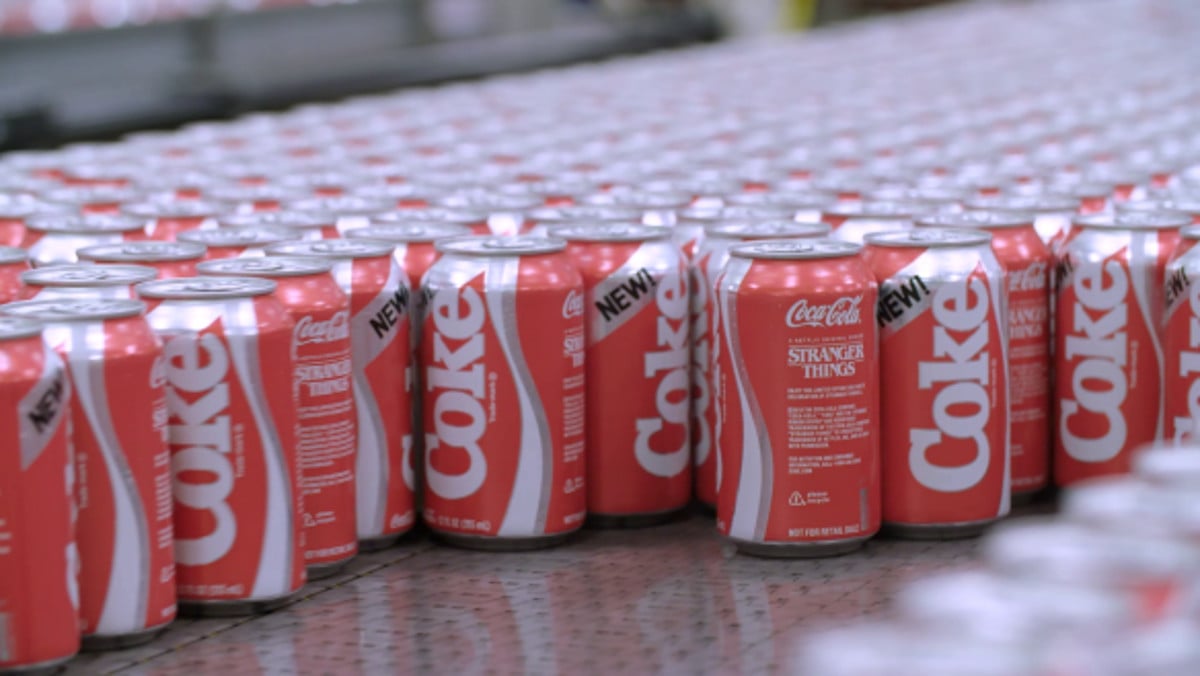 Though Coca-Cola acknowledges that the release of New Coke is one of the company’s darkest chapters, reviving the failed soft drink in conjunction with the return of Stranger Things was not a hard decision. “[Coca-Cola] has a side that’s very playful,” Stuart Kronauge, president of Coke’s sparkling business unit and senior vice president of marketing for Coca-Cola North America, said. “We don’t take ourselves too seriously.”

“Maybe a while ago we wouldn’t have done this,” Kronauge added. “But we’re changing and trying to innovate in ways that are beyond traditional new products. This is a cultural innovation.”

“The partnership with Coke gives Netflix the opportunity to reach a massive audience via one of the most recognizable brands in the world in a deeply authentic way,” said Netflix Head of Global Partner Marketing Barry Smyth.

READ  Cobra Kai could be getting a spinoff series

Coca-Cola will make about 500,000 cans of New Coke available to the public starting on Thursday, May 23rd. Soda lovers can get the retro product through Stranger Things-themed pop-up vending machines that will be in select cities this summer. They can also get it as a gift when they buy limited-edition Stranger Things Coke and Coke Zero Sugar glass bottles at CokeStore.com/1985, or as a giveaway when they purchase a gift or ticket at the World of Coca-Cola in Atlanta in the week of June 3 on select days. 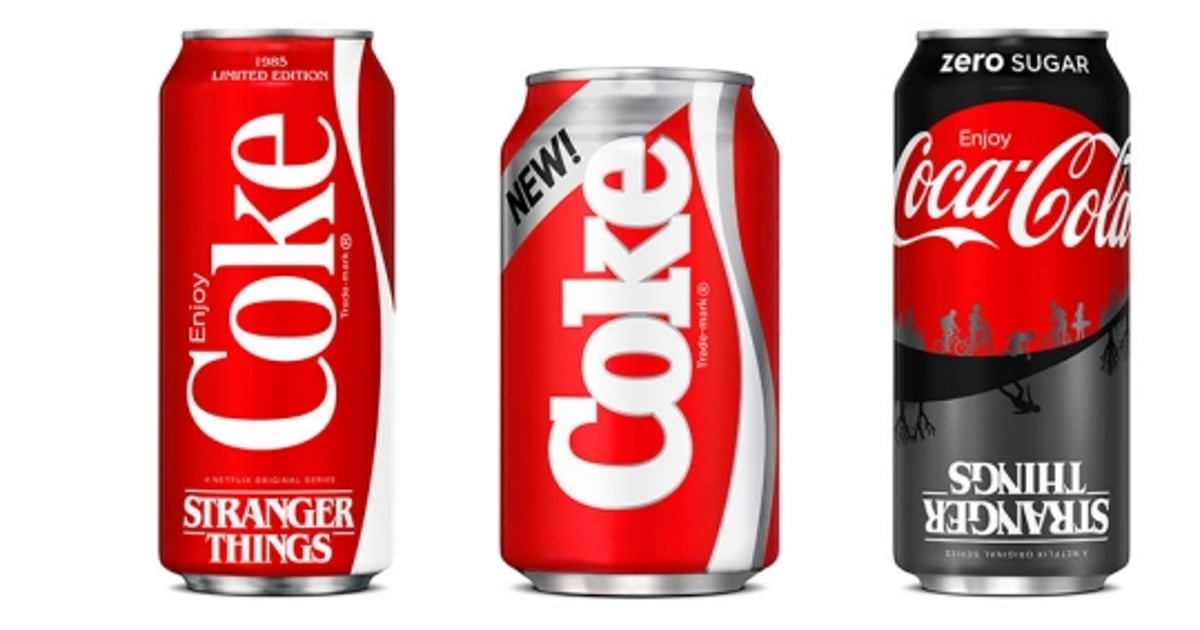 New Coke will appear in several episodes of Stranger Things Season 3 — one of the first ideas that the series creators Matt and Ross Duffer came up while brainstorming for the new season. “It was the summer of ‘85, and when you talk about pop culture moments, New Coke was a really big deal. It would have been more bizarre to not include it,” said the Duffer Brothers.

Though the Duffers don’t get any payment from any marketing deals meant to promote their show, Coca-Cola’s partnership with Netflix gave them a paid side gig. The siblings got to direct a Coke commercial set to be shown in movie theaters starting this weekend.

Coca-Cola released a commercial featuring the stars of Stranger Things earlier today, but it’s unclear whether it’s the same commercial the Duffers brothers got to direct.