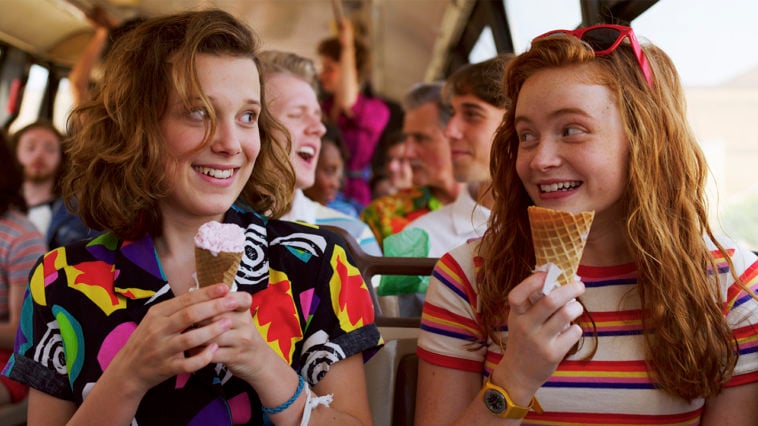 Netflix has been looking to expand its growth in India for quite some time, although much of its efforts have fallen short. The streaming giant now plans on offering a new cheaper pricing scheme for a purported Rs 300, the equivalent of about $5 USD. The change was announced during its Q2 2019 earnings call, but the company hasn’t unveiled an official launch date for the new pricing plan.

While the exact cost of the plan hasn’t been confirmed, the likely $5 price point was something that was mentioned during the call.

“After several months of testing, we’ve decided to roll out a lower-priced mobile-screen plan in India to complement our existing plans. We believe this plan, which will launch in Q3, will be an effective way to introduce a larger number of people in India to Netflix and to further expand our business in a market where Pay TV ARPU is low (below $5). We will continue to learn more after launch of this plan.”

Currently, the streaming company faces tough competition in India, with several competitors already having a large foothold in the country. Hotstar is perhaps the largest of these competitors. Their Hotstar VIP streaming service, for example, is available for just Rs 365 per month, while a Premium option goes for either Rs 199 per month, or Rs 999 per year. Amazon Prime Video, one of Netflix’s largest global competitors, offers similar affordable pricing options in India. It’s priced at Rs 129 monthly, or Rs 999 yearly.

The recent Netflix earnings call also confirmed that the second quarter of 2019 wasn’t a great one for the company. While the streaming giant managed to add 2.7 million new subscribers, that is significantly less than the 5 million then was originally projected. During the same quarter, Netflix also lost 130,000 customers in the United States alone; this is reported to be most likely because of their recent price hikes which took effect earlier in the year.