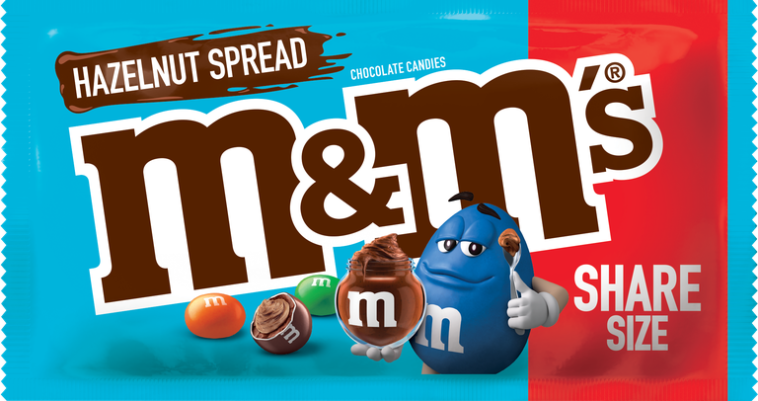 Mars – the company behind brands like Skittles, M&M’s, and Snickers – has an all-new Nutella-inspired M&M flavor in the works.

The rumors first started popping up online shortly after taste-testers began alluding to a secret hazelnut flavor the company was testing. Since then, Mars has come out with a statement of their own suggesting that they’re, indeed, working on a flavor dubbed ’Hazelnut Spread’, however, Nutella isn’t involved.

One source says we can expect to see the new treats hit shelves in April 2019.