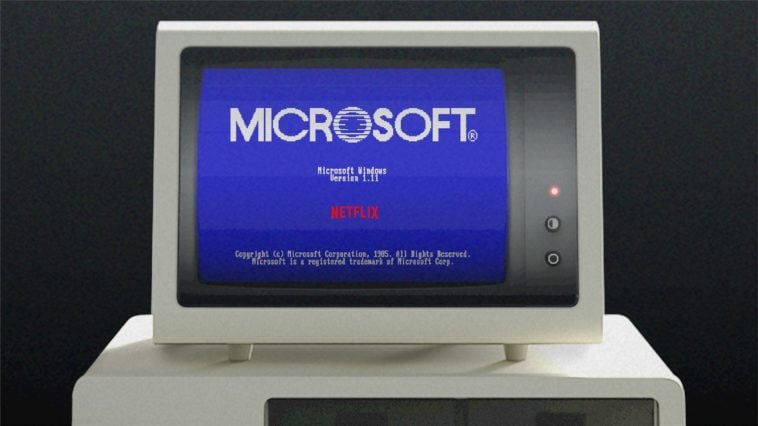 Microsoft is joining in on the Stranger Things hype with a new app release named 1.11. The app pays homage to the original Windows 1.11 that was released back in 1985, and it features many of the same prompts and features as its original version.

But the app isn’t just a nostalgic look at the original version of Microsoft Windows, it also features a variety of Stranger Things-related aspects that make it more of a game. This includes glitches inspired by the show’s Upside Down World, and various Easter Eggs. If you’re expecting a full-blown nostalgic Windows experience, the 1.11 app might not be for you; instead, it’s something that is geared more toward fans of the Netflix show.

Fans who have already watched the new season may have noticed a few other tie-ins. While they may not be obvious, they’re certainly recognizable for viewers who know where to look. For example, lead character Dustin can be seen in the app wearing a ‘Camp Know Where’ cap featuring a PC at various points. Microsoft fans may recognize this as a gentle nod to the company’s retail stores. 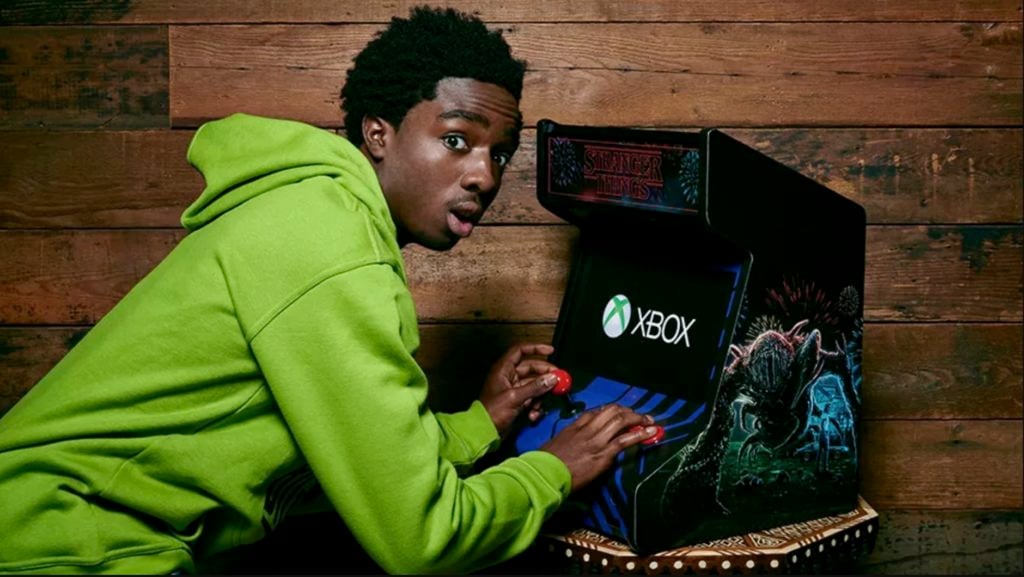 Inside of the app, there’s also a collectible arcade cabinet inspired by Stranger Things 3 and players can win a potential prize for taking part in various challenges. Geared toward learning to code and making video games, these challenges enable players to create video and sound effects. The arcade cabinet also includes Microsoft’s original 1985 logo for added nostalgia.

It has been noted, however, that some of the dates don’t add up in the partnership. To that effect, Stranger Things 3 is set in the summer of 1985, while Microsoft wasn’t founded until November of that year. Setting those historical inaccuracies aside, the new app is certainly a hoot for both Stanger Things and Microsoft fans alike.