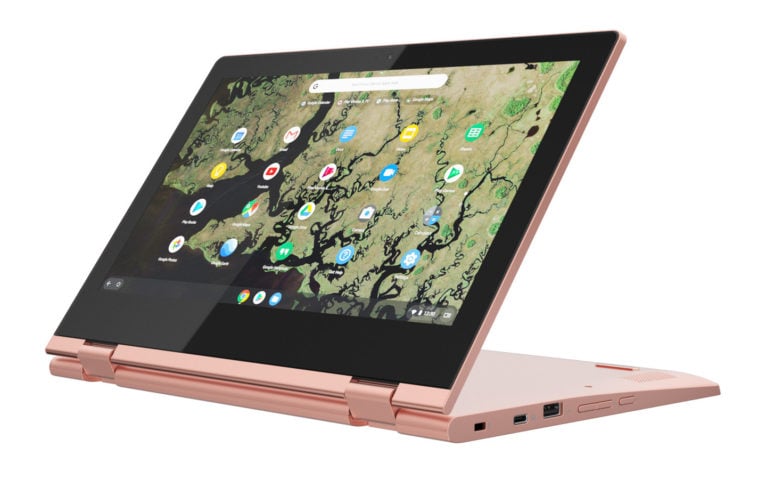 Lenovo has unveiled two new Chromebooks, the C340 and S340. The C340 is a 2-in-1 Chromebook that comes in an 11-inch model that is smaller than a typical size of paper. The S340 is a 14-inch Chromebook that is performance-driven thanks to being powered by an optional Intel processor. The announcement comes ahead of the company’s upcoming appearance at this year’s IFA.

Two sizes have been announced for the C340, an 11-inch, and a 15-inch, with the larger model coming with a variety of extra features. Chief among these is a numeric keypad and more storage, as well as an Intel Core i3 mobile processor. There’s also an optional backlit keyboard on offer.

The 14-inch Lenovo Chromebook S340 offers up to 10 hours of battery life, as well as built-in virus protection and optional Intel processors. Despite being larger than the base C340, the S340 is still quite slim, weighing in at just three pounds.

Alongside the Chromebooks, Lenovo has also detailed its newest range of laptops, tablets, and monitors.