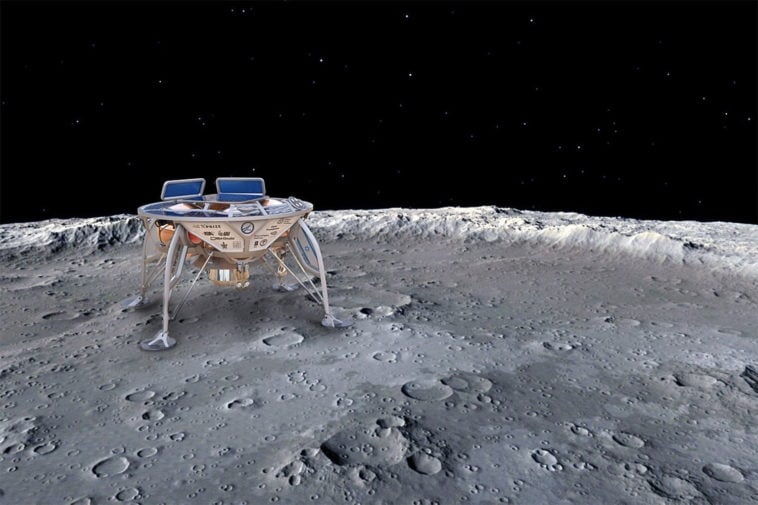 It appears the tiny Israeli spacecraft called Beresheet has crash-landed on the moon, bringing an otherwise successful mission to end. Earlier this year, we first reported on the unmanned craft, which would have made Israel just the fourth nation to land on the moon.

Scheduled to touch down on April 11th, the mission was largely on track until a last minute break in communication caused the main engine to go offline.

At $100 million, the Beresheet spacecraft would have become the smallest and cheapest probe to ever land on the moon.

With that said, even if the craft had landed as planned, solar radiation would have destroyed the communication system within a matter of 72 hours.

Despite the disappointment, the crew says the overarching goal was more about inspiring the next generation of Israeli scientist and engineers.