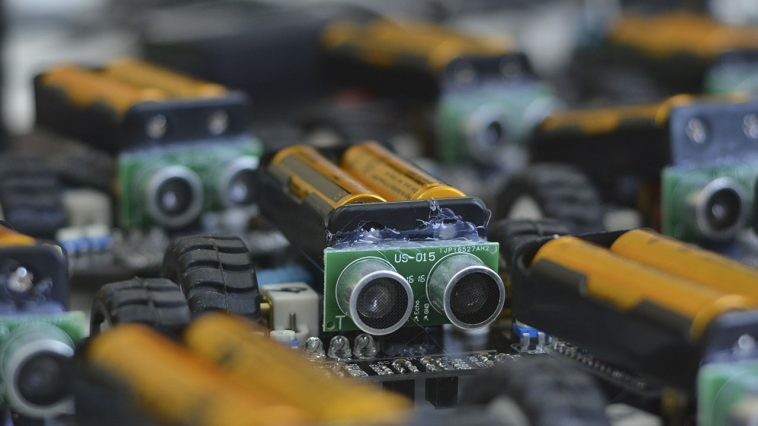 Nowadays the call to be more environment-friendly is at a high. Consumers are calling for products and services that are less harmful and damaging to the environment and, thankfully, many manufacturers are answering. This has given rise to a number of devices going electric and, in turn, more battery dependent. A clear example of this is the current rise of electric vehicles, such as cars and trucks, to replace the non-eco friendly, fuel-guzzling vehicles currently available today. And while this does help tackle the problem of fuel consumption, it creates another with the use if the not-so-eco-friendly lithium-ion batteries.

Recently, IBM Research scientists have been studying how to create a new battery that will not require the heavy metals present in producing lithium-ion batteries and will instead use materials that can be extracted from seawater.

It was due to all of these circumstances that IBM Research scientists looked for other alternatives to Lithium-ion batteries. They were soon able to create a battery that runs on three new completely different materials that can be extracted from seawater. As such, sourcing of these materials are less invasive and pose a much smaller risk to the destruction of the environment.

This new battery uses a “cobalt and nickel-free cathode material, as well as a safe liquid electrolyte with a high flash point”. The combination of these two materials was found to reduce the battery’s flammability which is a present issue for lithium-ion batteries. It was also found to charge much faster than regular lithium-ion batteries with the ability to charge up to 80% in a mere 5 minutes. These two new benefits from IBM’s batteries could prove to be very significant in the creation of low cost, fast-charging, less flammable batteries for electric vehicles.

Adding to the list of benefits from these new batteries is their high power density, high energy density, and their excellent energy efficiency. Their power density exceeds 10,000 W/L and their energy density at 800Wh/L, significantly outperforming lithium-ion batteries. Additionally, the new batteries also have the capability to be designed for a longer life cycle which could vastly benefit devices and infrastructures in need of a longer life cycle.

While not yet publicly available, IBM Research, Mercedes-Benz Research and Development North America, top electrolyte supplier, Central Glass, and battery manufacturer, Sidus have teamed up to further the development of these new batteries.