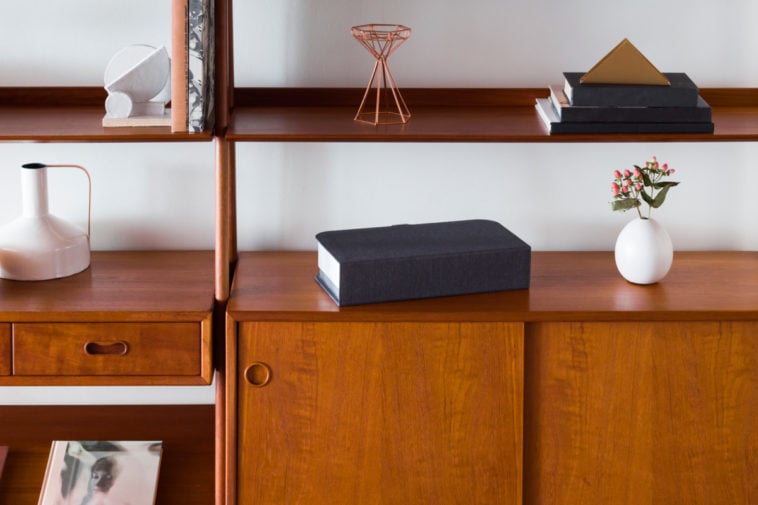 HP is looking to shake up an otherwise stagnate home printer market with its all-new book-shaped printer called Tango.

Like most modern electronics, Tango is a voice controlled device that accepts commands from Google Assistant, Alexa, or Cortana. But more than that, HP was out to make a printer that doesn’t feel outdated. Although new printers are more efficient and often easier to use, when it comes to aesthetics, most of them are still stuck in the 1990s. 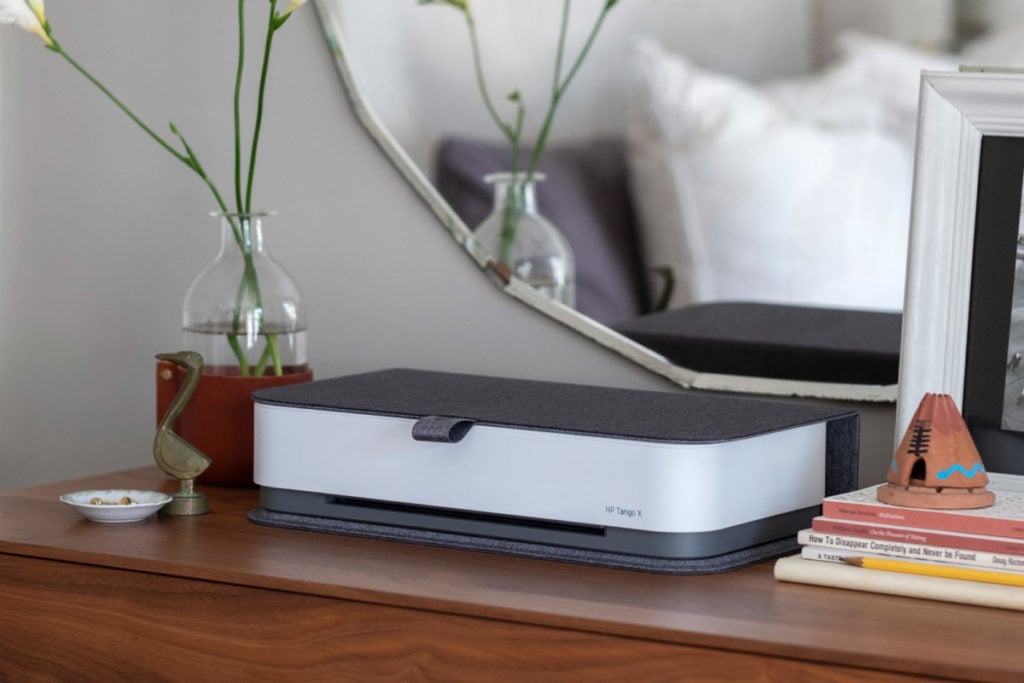 With Tango, HP has designed a new type of ‘bookshelf’ printer that’s meant to on display – not simply shoved into the corner of your office. In an effort to further obfuscate Tango, the company has included “book-like linen and cork covers.”

According to sources, HP will roll out Tango starting in October. The company will sell a $149 ‘plain’ model and a $199 ‘X’ model that will ship with the aforementioned book-like covers. 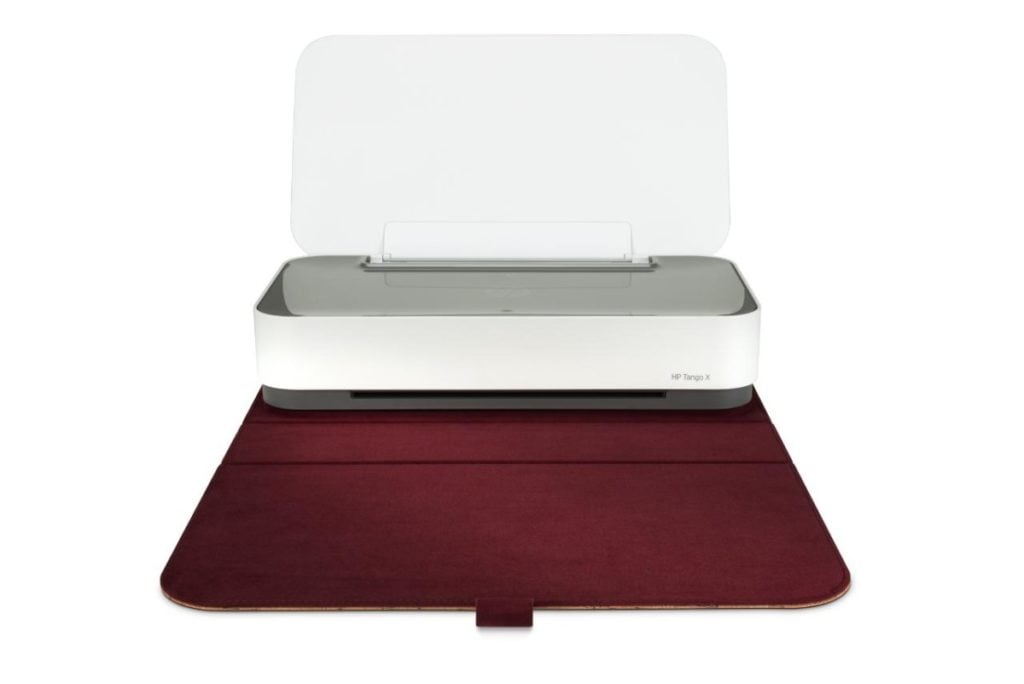