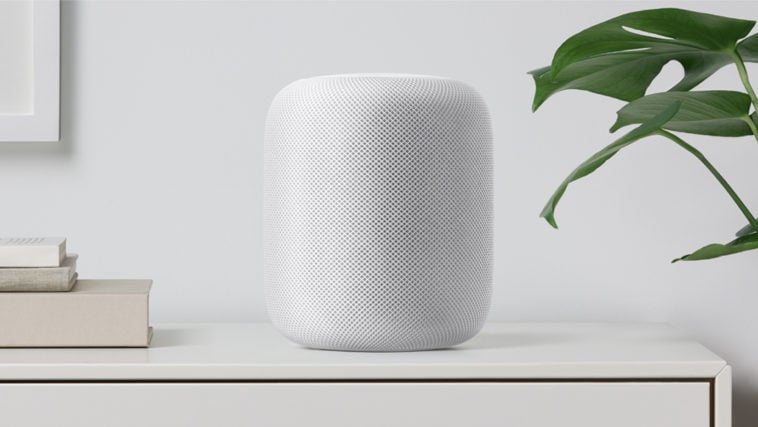 Apple just cut the price of its HomePod smart speaker from $349 to $299 worldwide.

Although out of the blue price cuts are rare – usually coming by way of retailers, not Apple itself – the company has made similar moves before. The last noteworthy price cut came in 2015, just before the released of tvOS when Apple slashed the price of the third-gen Apple TV from $99 to $69.

While Amazon’s much cheaper Echo lineup dominates the budget-friendly, sub-$100 market, Apple shines in the $250+ premium category. While some say the price cut simply represents a move to entice new buyers, others say Apple might be clearing the decks for a HomePod successor of sorts.

Whatever the company’s motivation, analysts say the lower price will certainly bring on a wave of new customers.

If you’re looking for a HomePod alternative that comes with Google Assistant, check out our review of the Harman Kardon Citation 100.