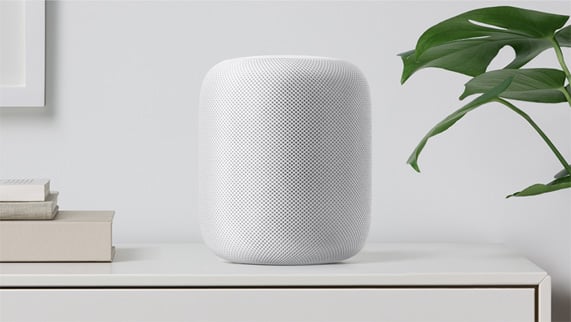 Apple has been placing an increasing amount of time, and investment, into its audio accessories. Now, according to some reports, the tech giant may be expanding their HomePod range in 2020 with a more affordable model.

The current version of the device was initially priced at $349, and it didn’t receive as positive of reception as Apple may have expected. The device reportedly sold well under expectations, which eventually prompted the company to reduce its retail price to $299. Since then, rumors have abounded that Apple may be working on a more affordable version of the HomePod.

While official confirmation hasn’t yet come, reports have suggested that there will be a few noteworthy changes with a new version of the Apple HomePod. The largest of these is that it may feature two tweeters instead of the seven that come with the current device.

While a release date naturally hasn’t been announced, reports speculate that the new HomePod could be released sometime in 2020. If this is the case, then there might not be an official confirmation from Apple’s end for quite some time. Many are also speculating that the new Apple HomePod will retail between $150 and $200.

There have also been rumors swirling that Apple will be releasing noise-canceling AirPods. Bloomberg, which initially speculated a 2019 release date for those new AirPods, now suggests that they could be released sometime in 2020. It’s also been speculated that the new AirPods will cost more than the $159 for the current models, although they will be much more water-resistant.