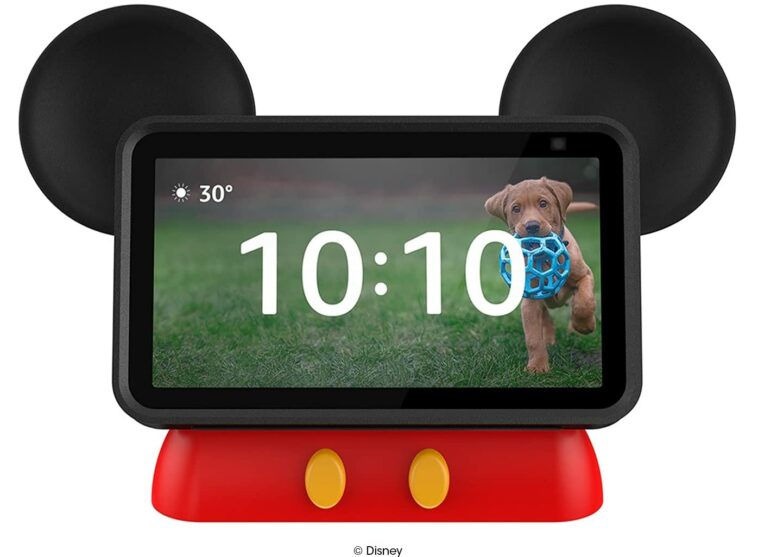 What do you get when you combine Amazon’s virtual assistant technology with Disney’s creative direction? That’s ‘Hey, Disney’, a Disney-themed Alexa. With ‘Hey, Disney‘ users will be treated to original character voice recordings and audio that respond to over 1,000 commands. These span across all Disney-owned franchises including Pixar, Marvel, Star Wars, ESPN, Twentieth Century Studios, and even National Geographic. Asking ‘Hey, Disney. What’s the time?” could even grant you a response from one of the Avengers.

‘Hey, Disney!’ will also be able to be accessed complimentary on Amazon Echo devices in Disney Resort hotel rooms at Walt Disney World Resort. This integration unlocks hotel-specific commands such as ordering for more blankets or towels. You can also ask it for locations of your preferred food or fastest routes to take.

‘Hey, Disney!’ is expected to be available for purchase in the U.S. in the Alexa Skills Store for use on all supported Echo devices beginning in 2022.