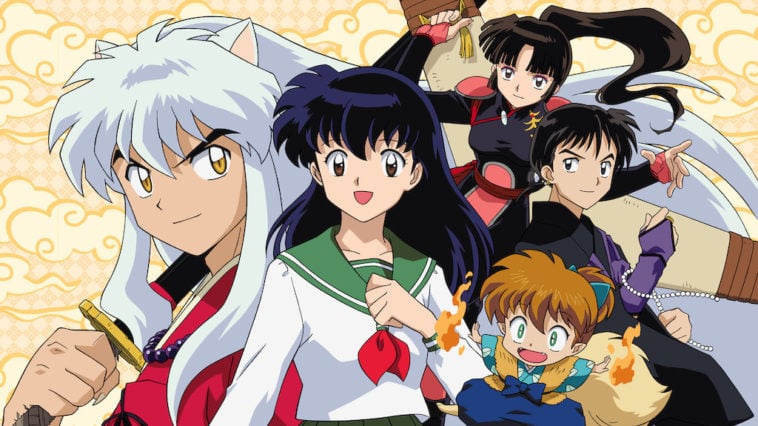 August will be a good month for anime fans with an HBO Max subscription. Thanks to its partnership with anime streaming site, Crunchyroll, HBO will be offering five new classic anime titles to its roster.

It’s this same partnership that allowed HBO to offer some of the already available anime series and movie such as titles from the Studio Ghibli library. Crunchyroll has said that it will offer more anime for HBO Max every quarter and only select content from their platform will be available on HBO Max.

HBO Max is the company’s newest service which is the most extensive, in terms of offerings, out of their current plans. It costs $14.99 monthly and includes big titles such as The Lord of the Rings, Game of Thrones, Westworld, and more.