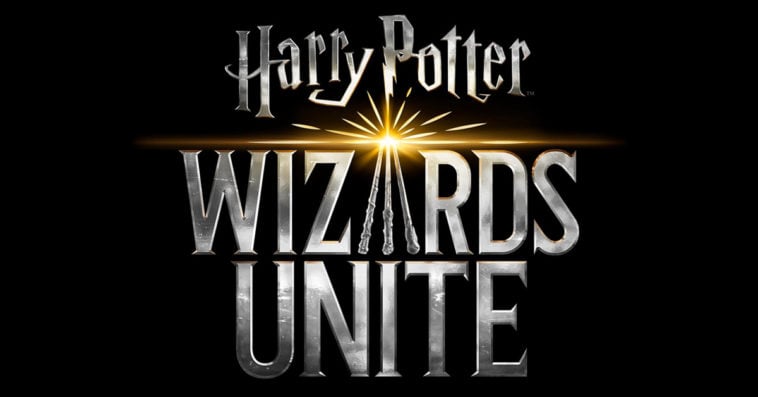 According to a news release, the fan festival will welcome witches and wizards from different parts of the world to Indianapolis to investigate a chaotic magical activity that is leaking into the Muggle world and work together to solve the mystery of this calamity. Players will discover mysterious artifacts, cast spells, and encounter fantastic beasts while exploring Indianapolis and the beautiful White River State Park.

“Real-world events are part of Niantic’s DNA, bringing players from all walks of life together in the name of adventure, exploration and creating lasting friendships,” said Bill Kilday, vice president of marketing and live events at Niantic, which has already held three fan festivals for its other AR game Pokémon Go since its 2016 debut.

“The incredible White River State Park is surrounded by the rich culture and history of Indianapolis and will be the perfect location for our inaugural Harry Potter: Wizards Unite event,” Kilday added.

READ  Samsung's foldable phone will likely be announced next month

While there’s no word yet on ticket prices, the news release revealed that fans will have to enter a lottery for a chance to buy tickets. More details about the event will be announced in the coming weeks, so fans are advised to keep an eye out on the game’s social media accounts — Twitter, Facebook, and Instagram — and on the fan festival’s official website WizardsUnite.com/fanfestival.