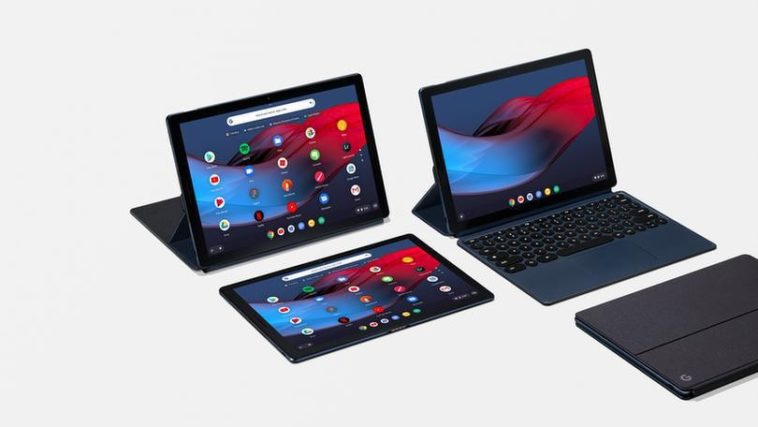 Google’s Pixel Slate was a tablet that many saw potential in, and that was despite the plethora of software issues that it had upon release. Now the technology behemoth has announced that the Pixel Slate will be its last tablet device, with the company instead focusing on laptops going forward.

In a statement, a spokesperson noted that support will still be available for many of the company’s newer tablets, but all of Google’s hardware efforts going forward will be on its Chrome OS laptops.

Some reports suggest that the company had two tablets already in the works; although not announced officially, these have since been canceled with resources being re-allocated to its computer hardware division. The move naturally looks to enhance the company’s laptop division, with reports speculating that a new Pixelbook could be released before the end of 2019.

Since entering the tablet market in 2010, Google’s offerings have been somewhat of a mixed bag, with the 2012 Nexus model being critical failures, while the 2013 model achieved a considerable amount of success. Much of this may have been driven by the fact that Android at the time didn’t seem to translate well onto bigger screens; many of the smaller tablets that were released back then seemed to find the most success.

Despite the news that the Pixel Slate will be Google’s last tablet, the company has noted that it will continue to be on sale for several years, with software updates and other support still being made available.