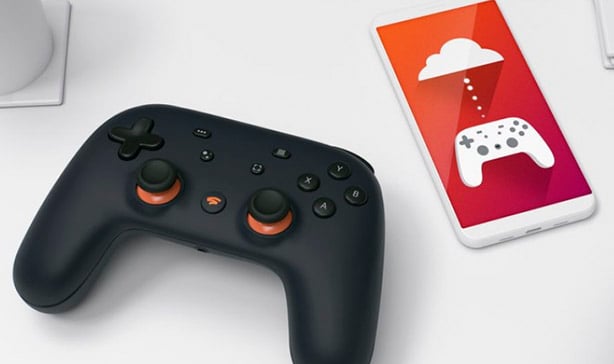 Google Stadia is scheduled to launch next week on November 19th and has now finally released the service’s initial game lineup. Stadia will be offering an underwhelming number of games at launch, 12 to be exact, but it does include some prestigious titles such as Red Dead Redemption 2, Destiny 2 and Assasin’s Creed Odyssey.

Wondering what games will be available to play on launch day for Stadia? Here’s our day one lineup for November 19 with more titles coming by the end of 2019.

For the full list and additional details, check out our blog → https://t.co/CWyqjMegYz pic.twitter.com/YzhEX1d3ou

Google Stadia is the company’s new cloud-based gaming system that could rival existing consoles such as the Playstation and Xbox by eliminating the need for a physical device. Cloud-based gaming has existed for some time and more often than not it’s had to utilize a launcher or access a remote server to play. With Google Stadia, you’ll be able to access your library of games at any time on a number of devices such as a TV, PC, tablet or even the Pixel smartphones without utilizing a launcher or remote server. Needless to say, a good internet connection is needed to fully realize Stadia’s potential even if Google says that it will function at lower speeds.

Google’s initial roster has been, according to them, carefully-chosen specifically for the launch and will be adding an additional 14 titles by the end of the year. They claim that the titles available on the Google Stadia will be a “library of superb, critically-acclaimed titles spanning multiple genres and age ratings”. The games that will be available on launch are the following:

Games to be released later this year include Ghost Recon: Breakpoint, Grid, Metro Exodus, NBA 2K20, Rage 2, Trials Rising, and Wolfenstein Youngblood. Google has also mentioned that games such as Doom: Eternal, Cyberpunk 2077 and Watchdogs will join the library of games soon.

You will need to sign up for a monthly subscription service to gain access to Google Stadia and then purchase the games separately. They will be offering a free basic plan and a Pro plan for $9.99 per month which will give you the highest streaming quality available (4K/60FPS/HDR) as well as discounts for game purchases. At launch, those who have purchased the Founder’s Edition or Premiere Edition bundles will receive a free 3-month subscription for Stadia Pro.