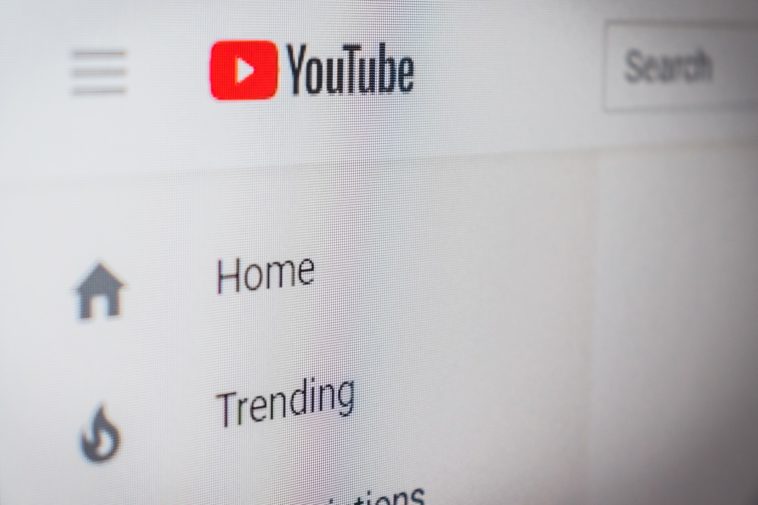 Google’s parent company, Alphabet, just released its fourth-quarter earnings report and revealed that Youtube earned almost $5 billion in ad revenue. This would mean that Youtube ads alone would provide Alphabet possibly about $15 billion a year in revenue. Google says that this roughly contributes about 10 percent to Google’s total revenue. For comparison’s sake, these figures are but one fifth the size of Facebook’s earnings and more than six times larger than Twitch.

Google acquired Youtube back in 2006 for $1.65 billion. Since their acquisition, it was never revealed just how much Youtube-hosted ads made for the company. While Alphabet and Google’s main driving force is still the Google search engine, which made about $27 billion in the last quarter, other Google-owned products and services still contribute a significant number to their final earnings.

Apart from the $5 billion from Youtube ads, the report also details $2.6 billion in revenue from Google Cloud and $5 billion from the “other” category which includes Pixel phones and Google Home speakers. Additionally, Google also says that they have more than 20 million users subscribed to their premium services such as the ad-free Youtube Premium and Youtube Music.

In total, Alphabet made a little over $46 billion for the last quarter which ended December 31st, 2019. This total boasts of a 17 percent jump from last year and about $10.7 billion can be accounted for as profit. Google surpassed Wall Street expectations on its profits but not on its revenue, hence the possible reason for the transparency of this quarter’s report. Google wishes to expand its investors’ view of the company by showcasing other products apart from its search engine. That said, the search engine was able to garner $98.1 billion in 2019 but that’s just a 15 percent increase from its previous year. Compared to Youtube, the video streaming company was able to accomplish a 36.5 percent jump from its previous earnings of $11.2 billion to $15.5 billion.