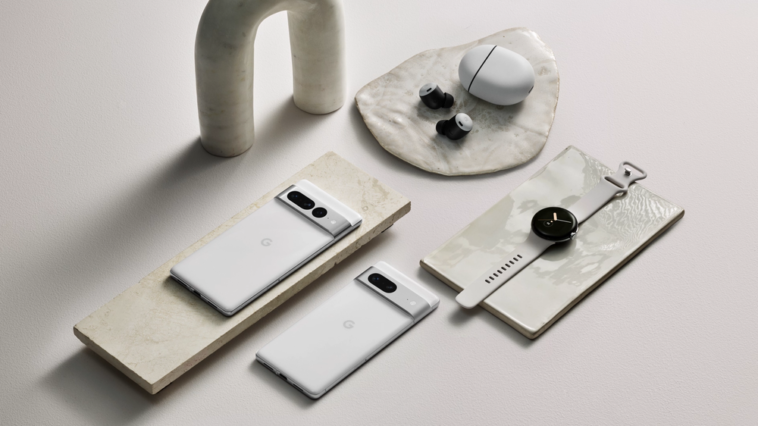 Although Google’s new Pixel phones have many features, its camera has always been its focal point. Both devices feature a 10MP selfie camera, a 12MP ultrawide lens and a 50 MP wide lens, but the Pixel 7 Pro has an additional 48MP telephoto lens for a triple rear camera setup.

Google claims to have created over 10,000 portraits on the Pixel 7 to improve its real tone feature. It also announced a “Guided Frame” feature which uses audio cues, high-contrast animation, and haptic feedback to help guide those who are blind or have low vision when they want to take a selfie.

The camera on the new Pixel phones has a “Photo Unblur” feature that allows users to unblur their photos in the Google Photos app. There’s also a “Night Sight” feature that uses updates to HDR+ and new machine learning techniques to improve photos taken in the dark, as well as an improved ultrawide lens.

The Super Res Zoom feature allows you to zoom in up to 30x without needing a tripod, thanks to advanced video stabilization. You can record videos in 4K at 60FPS on all the cameras using various video improvement features to bring your video ideas to life.

Both devices have Google’s Tensor G2 chip and Titan M2 coprocessor. Google claims to have improved almost every major subsystem in the chip to improve its overall performance, especially regarding speech and language.

On the other hand, the Titan M2 security chip protects your personal information with multiple layers of encryption to make the Pixel 7 devices more resistant to sophisticated attacks. Both devices have an under-display fingerprint reader and Face Unlock powered by advanced machine-learning models for improved face recognition.

For extra security, Google announced the launch of “VPN by Google One” later in the year at no extra cost to Pixel 7 and Pixel 7 Pro owners.

The Pixel 7 comes with a 4,270mAh battery, while the Pixel 7 Pro has a 4,926mAh battery. Both devices support fast charging with Google’s 30W Wired Charger. Google claims users can get up to 50% battery charge in just 30 minutes and enjoy up to 72 hours of battery life with Extreme Battery Saver. The devices also support wireless charging of up to 20W on the Pixel 7 and up to 23W on the Pixel 7 Pro when charged with the Google Pixel Stand (2nd gen).

The new Google Pixel comes running on Google’s WearOS and it sports a circular and domed design and supports various interface and strap customizability options.

The watch comes in two variants, both of which support Bluetooth and WiFi connectivity, while one supports 4G LTE connectivity.

According to Google, the watch can provide turn-by-turn directions using Google Maps to show the user where they are and help them find their way. Google Wallet lets users add cards digitally and engage in contactless payments using the watch. 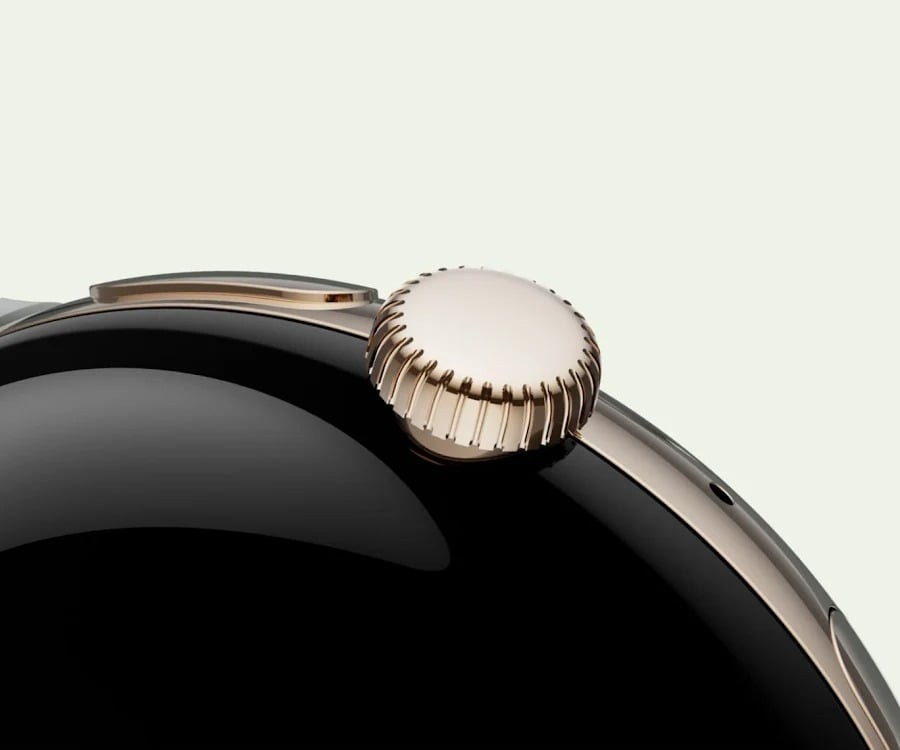 Google Assistant allows the user to control music on YouTube Music, respond to a text, and more on their watch with the “Hey Google” command. Gmail and Calendar allow the user to respond to emails and access calendar features and notifications from the watch.

The watch also comes with 6 months of Fitbit Premium, which allows users to track their heart rate with what Google claims is the “most accurate heart rate tracking yet,” track workouts, track their sleep with a sleep score, breathing rate and heart rate variability; and program the watch to alert contacts or 911 if they feel unsafe or have suffered a hard fall.

You can also take advantage of AT&T’s buy one Google Pixel Watch and get one FREE offer.