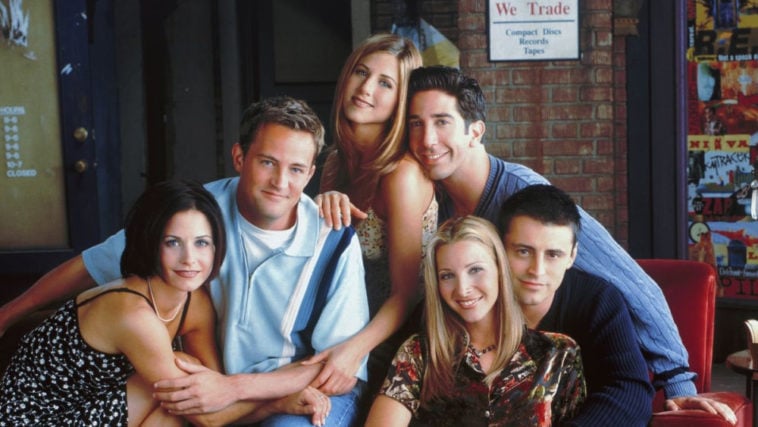 Friends, the TV show, turns 25 today. To celebrate the anniversary, Google has created a variety of Easter eggs that they have sprinkled throughout out their search results.

While some of these are visual, the majority are audio. One of the more notable Easter eggs, is of Ross Geller yelling ‘Pivot!’ when you Google his name, which continues each time you click. This eventually results in Ross saying, “I don’t think it’s gonna pivot anymore.”

There’s also an easter egg of Phoebe Buffay singing Smelly Cat when her name is Googled. For Joey fans, they’ll be treated to a pizza taking over the screen. For Chandler Bing, a duck and a chick will appear on the screen. For Monica Geller, “excessive cleanliness” will set in on the screen.

Friends isn’t the only pop-culture phenomenon that has recently received this kind of special Google treatment; Avengers: Infinity War was also featured on Google.com.

If you’re looking for yet another piece of Friends nostalgia, then check out the Windows 95 video guide below featuring Matthew Perry and Jennifer Aniston.