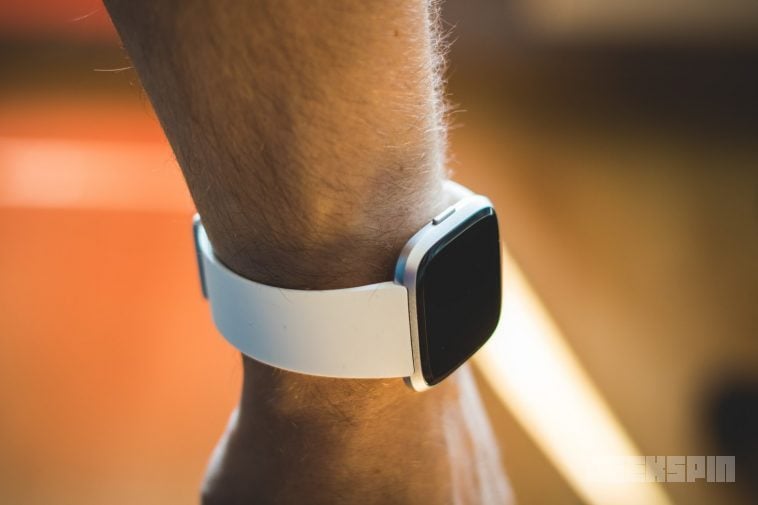 Google plans to purchase Fitbit in a deal that’s set to be valued at $2.1 billion. The purchase, which is set to be all-cash, hasn’t yet been finalized, although indications suggest that it will go through unimpeded. The smaller company will be folded into the technology giant and will form a part of its hardware team.

According to a statement released by Fitbit CEO James Park, it seems as though going forward the company will primarily work on future devices that will run Wear OS. He also suggested that the firm will be investing heavily in Made By Google wearables, among a few other niches. As he notes:

“With Google’s resources and global platform. Fitbit will be able to accelerate innovation in the wearables category, scale faster and make health even more accessible.”

For the past several months, Fitbit has been dogged by rumors that it was open to a sale. Throughout this time, the most prominent potential buyer was Google’s parent company, Alphabet. However, these reports were long unconfirmed, though they eventually proved to be accurate.

It should be noted, though, that the deal has yet to go through. Instead, it will have to go through several regulatory approvals before it can close. Should the acquisition pass each of these, then it’s likely that it will go through at some point next year.

Though the firm is being purchased by Google, Fitbit says that it will remain “platform-agnostic,” and will create products for both Android and iOS. Alongside this, Google has indicated that it will not be using any Fitbit health data for its Ads service. However, it will still collect this data, much like it does with each of its other platforms.